This began as something very simple. Andrew, Fred, and I have been friends for close to a decade now, and have always during that time shared a passion for music.

Little over a year ago I suggested that it might be fun to choose an album each week, listen to it, and talk about it. We would study and debate the album from head to toe, and conclude our chats by each assigning a score. It didn’t take long for us to realise there might be a wider value to what we were doing. Our very first album, Bossanova, resulted in a discussion lasting well over two hours. It was obvious that this would become more than what we initially envisaged - though happily its humble and pure little core remains untouched. All this started as three friends talking about music, and it remains just that - a shared exploration, which we now want to share with you.

Today marks the official launch of Audioxide. As readers will no doubt notice, early reviews lack proper summaries, or any sort of profound musings. As our intentions became clearer, our evaluations increased in quality, and our individual summaries grew in stature. Even at this early point I am delighted to see such a contrast between the formative days of Bossanova, Dig Your Own Hole, and Arthur, and the more recent reviews of Compton, Divers, and Blood. There have been some wonderful moments along the way, with my own personal highlights including To Pimp a Butterfly, On the Beach, The Downward Spiral, and in its own strange way, Drones.

One year in this project remains incredibly enjoyable, and to see each other’s tastes grow in conjunction with the albums we have chosen is both fascinating and immensely gratifying. And all this has just been the beginning. As we enter the New Year, Audioxide enters a new era. Album reviews will be published every Wednesday, as we alternate between new and old releases on a weekly basis, and as the year progresses we intend to develop a habit of writing evocative and interesting articles as well. Suggestions on both counts are more than welcome, and you can connect with us via Facebook, Twitter, and Instagram. Interaction is key for us, and we would love your input.

So check out the reviews in the archive, and please stay tuned — all being well there will be much, much more to come.

Happy listening, from us all at Audioxide. 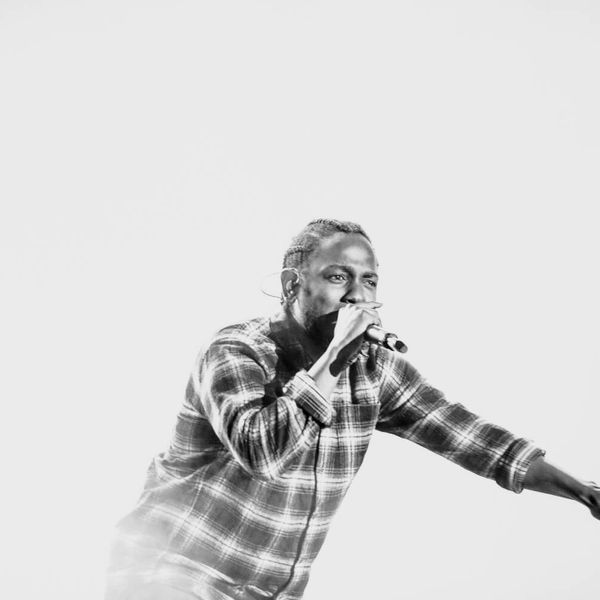 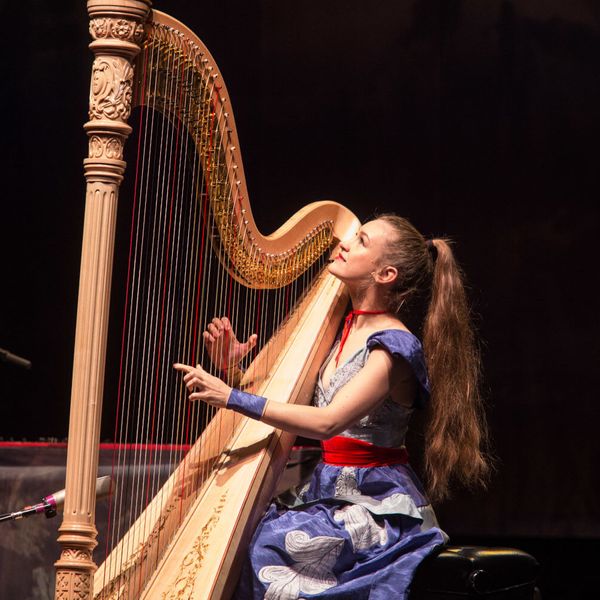