‘Despite fluctuations in intensity, the general vibe is very much the same throughout. What The Fat of the Land lacks in diversity, it makes up in consistency: pulsating basslines and thrilling beats, polished with a grittiness that, at the time, was exclusive to The Prodigy.’

When it comes to the ‘90s, opinions often sway to both extremes, but there’s no denying that it was host to a wide variety of excellent electronic music. Whilst Aphex Twin and Air were offering a calmness that was otherwise absent from dance music, The Chemical Brothers and Fatboy Slim tapped into huge arena-rock sensibilities, propelling big beat to the very forefront of popular culture. The Prodigy, meanwhile, took one step further by applying a punk aesthetic to the electronic field, which ironically made them the most accessible and popular act of them all — at least for a period.

The Fat of the Land, their acclaimed 1997 record, is loud and boisterous; packing the visceral punch of rock and brutally blending it with bass-drenched blasts. With such theatrical production comes a sense of novelty: it’s easy to see why this thunderous noise made an impact 20 years ago, but the shock factor has slightly worn off. “Breathe” and “Firestarter” remain major highlights, whilst “Climbatize” and “Narayan” offer something smoother, and the record benefits from the change of pace, even if it’s only subtle. Despite fluctuations in intensity, the general vibe is very much the same throughout.

What The Fat of the Land lacks in diversity, it makes up for in consistency: pulsating basslines and thrilling beats, polished with a grittiness that, at the time, was exclusive to The Prodigy. It doesn’t have the timelessness of records like Endtroducing…, Selected Ambient Works 85-92, or even Moon Safari, but The Fat of the Land is nonetheless an extremely accomplished dance record."

The Fat of the Land is a very good dance album and a decent album. I don’t have the joy of dance in my heart so it isn’t terribly useful to me, but the vibe is strong for as long as you feel inclined to not listen too closely. I always feel a little iffy about music that isn’t supposed to be heard, but the sound here is fresh and lively and has aged pretty well.

It gets better as it progresses, with “Narayan” and “Firestarter” probably edging my favourite tracks. The record is obviously a product of the late ‘90s, but it’s a good one. It has the crisp, glistening drive typical of the best that era of electronic music had to offer. The album is hardly a treasure trove, but it isn’t really trying to be; it’s a steady, confident dance drone, and on that level I recommend it heartily.

If nothing else, The Fat of the Land has certainly left a legacy. With at least two of its tracks still on regular rotation, it only improved on The Prodigy’s solid track record of releases through the ‘90s. Their third studio album manages, for the most part, to avoid the pitfall that many dance albums fall into by remaining listenable at home, and memorable long after its dying moments.

There’s a midpoint that does teeter ever so close to the edge, with “Diesel Power” and “Funky Shit” both rolling and developing over their central themes, but remaining content enough to go no further. However, the curious “Mindfields”, slightly reminiscent of the N64’s Goldeneye soundtrack, and the less abrasive, more trance-laced “Climbatize” both fire some variety into the tracklist without even mentioning the more familiar entries. Certainly, the more vocal led tracks seem to be those that have proven their remarkable staying power, with “Smack My Bitch Up” and “Firestarter” both leading their hooks with short, cutting vocals.

As an album, The Fat of the Land is pretty great, though certainly not a calming listen for a Sunday afternoon. As a dance album, it plays in a higher tier to a lot of dance music, both in 1997 and now (which unfortunately includes their own recent output). It holds up well two decades later, and is certainly still worth a listen.

Favourite tracks // Smack My Bitch Up ­Breathe ­Climbatize
1990sthe prodigyelectronicairthe chemical brothersaphex twinbigbeat
Receive monthly roundups of what we’ve been up to. Sign up for our newsletter ➔ 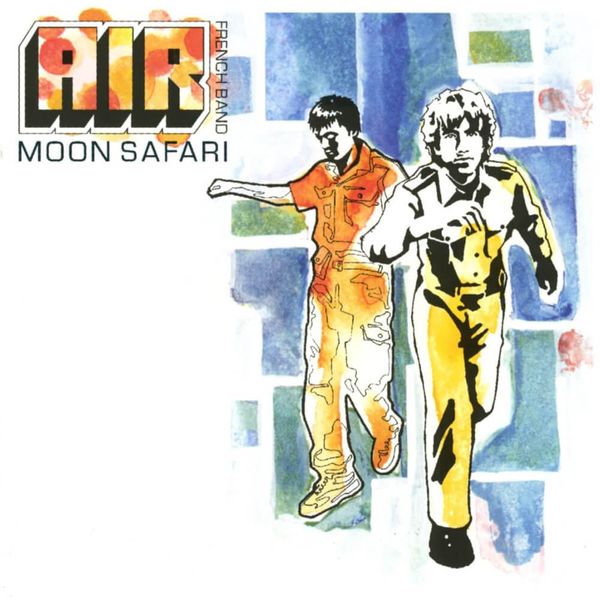 Air combined chillout aesthetic with downtempo percussion, adding the pop element that made them such a success. Pleasant, familiar, and often absorbing. 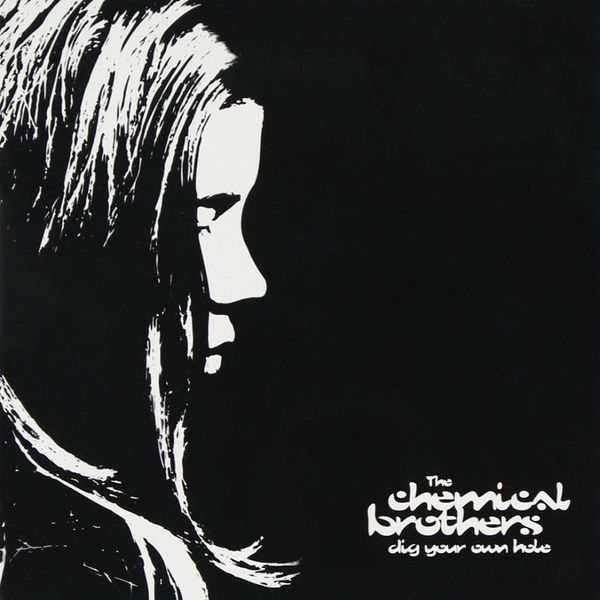 The Chemical Brothers’ second album is likely to please a number of electric tastes. It seldom rises above a good beat, but then it doesn’t need to.