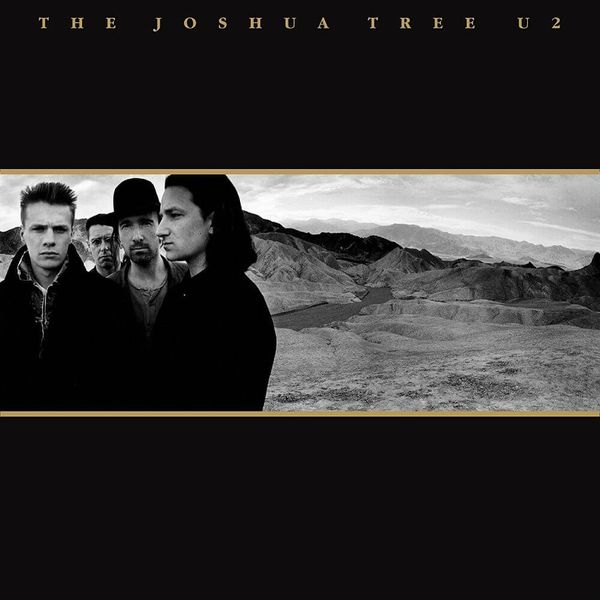 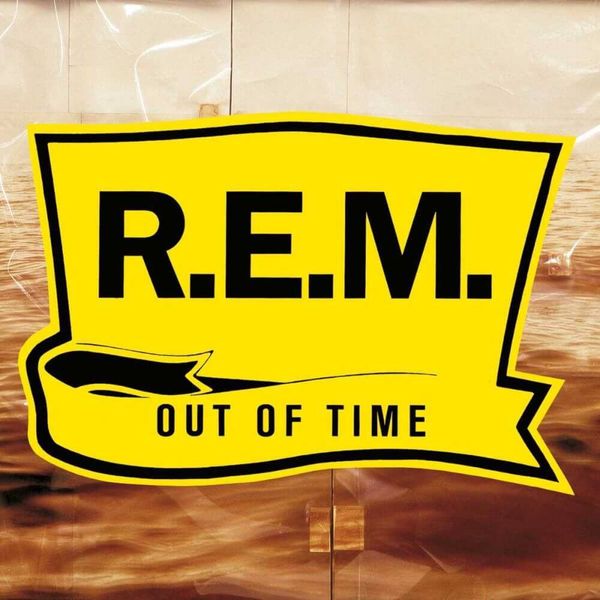 The record warrants a listen for the highlights alone. The problems, such as they are, stem from the country vein of the album. It borders on twee at times. 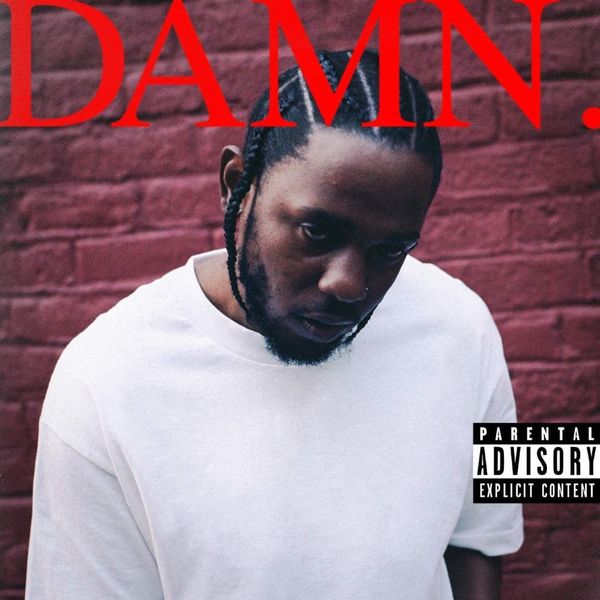 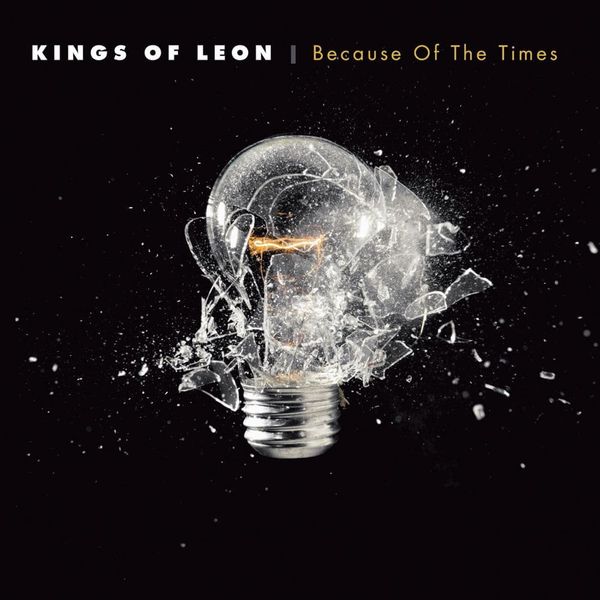 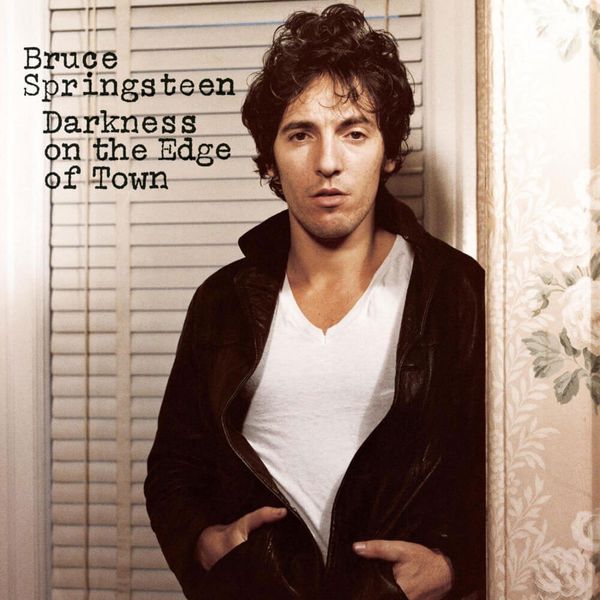 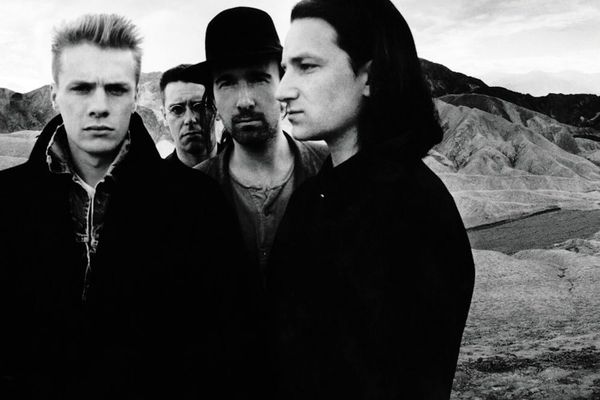