‘It isn’t a classic, it isn’t conventional, it’s oftentimes a bit daft, but it does what it does terribly well. 9 is a loud and peppy splash of creativity, and sometimes that’s all an album needs to be.’

Sand Castles in the Snow

Simultaneously slick and silly in its alternative rock/dance fusion, 9 is a peculiar record. The instrumentation is unapologetically ’80s, but certainly entertaining enough to look past some of the generic tropes that were so common during that decade.

John McGeoch’s guitar work is a real highlight as you’d expect, but the frenetic nature of John Lydon’s vocals can often backfire in tracks such as “Warrior” and “Sand Castles in the Snow” (the latter featuring an introduction that wouldn’t sound out of place on the soundtrack to SEGA’s Sonic the Hedgehog).

It’s enjoyable for the most part, but unfortunately 9 has its niggling issues that prevents it from being anything but a non-entity.

Although Public Image Ltd have more celebrated works in their catalogue than 9, I’ve always thought the record got a rough deal. Released in the tail-end of PiL’s first stint, oozing a thick ’80s sound, and with the trademark John Lydon wails barrelling along merrily throughout, one can understand why the album didn’t garner a great deal of contemporary critical affection.

Beneath that veneer, however, is something far more seductive. Whilst undoubtedly lacking the gravity of Metal Box and The Flowers of Romance in particular, what the album embraces instead is a thoroughly charming and infectious ethos of levity and fun. From the frantic instrumentals of “Sand Castles in the Snow” to the joyous sarcasm of “Disappointed,” 9 is an album that’s doing nothing if not enjoying itself. John McGeoch holds the show together with a spread of great riffs and guitar work, and Lydon’s vocals — though clearly not to everyone’s taste — in my mind fit the album’s vibe splendidly.

It isn’t a classic, it isn’t conventional, it’s oftentimes a bit daft, but it does what it does terribly well. 9 is a loud and peppy splash of creativity, and sometimes that’s all an album needs to be.

Maybe it’s because I’ve come to Public Image Ltd’s 9 without any prior listening of their previous material, and with only a brief foray into any of John Lydon’s music, but I find the album hard to approach. With a signature, wild vocal style, Lydon clearly never attempts to pander to his listeners, and in doing so he is a clear influence for frontmen that followed him throughout the ’80s ’90s, but in 9 it can feel a little hit and miss, feeling like a detractor rather than an addition to some tracks.

After a few listens of 9 though, one finds an album drenched in jagged ’80s guitars and interesting synth timbres, both playing some attention grabbing riffs and vocal manipulation techniques which feel a lot rarer in the years prior to its release. Featuring backing vocals that hark back to the ’60s, and a variety of instrumentation from a similar era, the album is rich with intrigue and variety. With that said, I didn’t find any stand out classics here, providing for an enjoyable listen and not engaging with me a lot further.

Favourite tracks // Like That ­Disappointed ­USLS 1
1980spublic image ltdpost punk
Receive monthly roundups of what we’ve been up to. Sign up for our newsletter ➔ 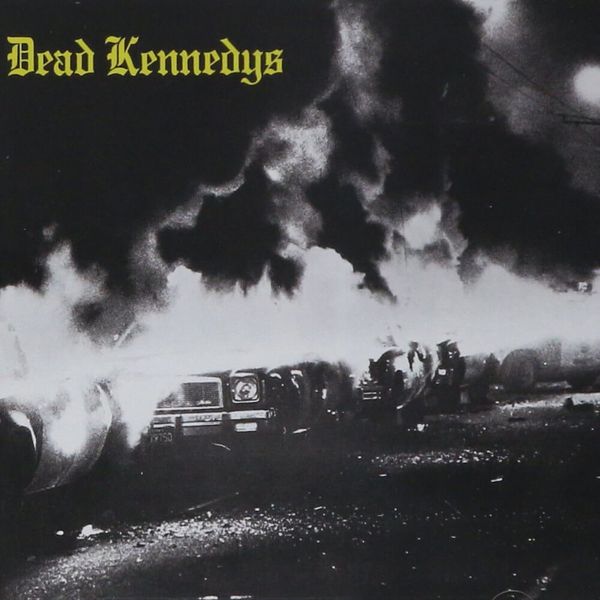 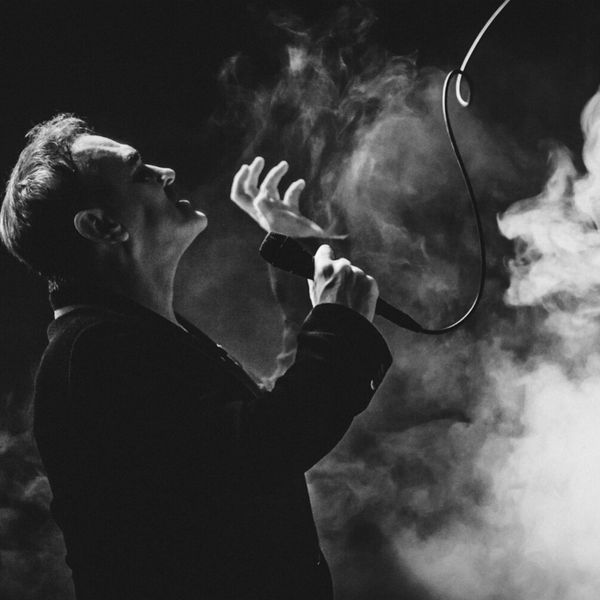