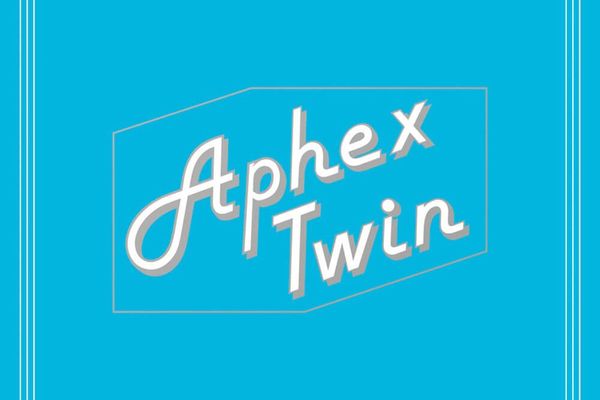 This is one of the purest and silky-smooth Aphex Twin releases yet, with steady tempos and smoothly layered synthesiser pads laying down the foundation 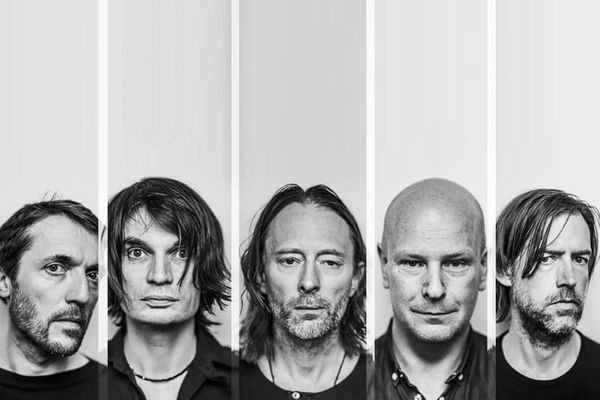 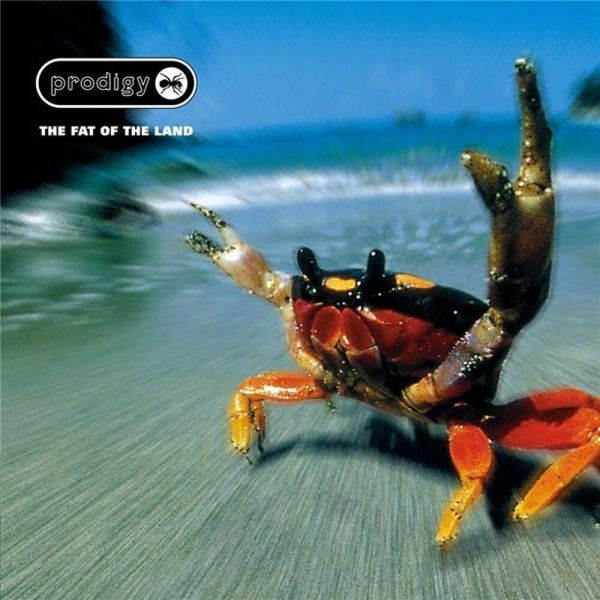