‘Superunknown is a sprawling record, spanning grunge, alternative metal, stoner rock, and psychedelia; streamlined under a pop supervision that makes it one of the most accessible and infectious rock albums of the '90s.’

The Day I Tried to Live

My generation has a habit of pining for the ’90s. Like anything that impacts popular culture, music works in cycles, and the current landscape isn’t exactly glowing with great rock bands. The notion that rock is somehow ‘dead’ is a complete fallacy of course, but it stopped being a dominant force in music long ago.

In many ways, Superunknown represents a golden age for the genre. It was released at a time where grunge continued to maintain its grip on alternative radio, before eventually falling to the emergence of Britpop and consequently fragmenting into infinite subgenres. Today, it stands as a worthy memorial for no-nonsense rock music, and when you consider the staggering amount of great, genre-defining works that were birthed in 1994, Superunknown’s enduring legacy only seems more extraordinary. It’s not the best record of its kind, but it is one of the finest examples of a band capitalising on the growth of a genre, and embracing a newly found mainstream audience.

Superunknown is a sprawling record, spanning grunge, alternative metal, stoner rock, and psychedelia; streamlined under a pop supervision that makes it one of the most accessible and infectious rock albums of the decade. It’s the type of album that the genre has been craving for quite some time, with only a few bands prepared to offer the type of aggressive, confidently cerebral sound that Soundgarden achieve on their breakthrough album.

From its opening moments, Superunknown rocks out shamelessly: an exhibition of glorious riffs, dynamic drumming, and powerful vocals courtesy of Chris Cornell, who is naturally integral to proceedings. The grunge scene was blessed with great songwriters, but as a vocalist, Cornell stands out as one of the very best. His vocal hooks are instantly engaging, and his strenuous shrieks bring a sense of climax to any song. He doesn’t carry Superunknown as much as he manages it. It’s by no means a perfect record, and it could certainly do with some fine-tuning, but I get such a rush from the overall experience to really care about its imperfections. Frankly, it’s a fucking blast.

A pet peeve of mine when it comes to grunge is that it’s often too embarrassed to sound immaculate. It revels in the submerged and murky depths of angst and power chords, and although that’s a great vibe, it’s often limiting. Such is the case with Superunknown, Soundgarden’s 1994 breakthrough album. It’s long, it’s wasteful, the sound thick and inelegant, but the core formula is so enjoyable that my only real gripe is the band weren’t more ruthless with the tracklist.

“Black Hole Sun” is a classic for a reason, while “Mailman” would do well to sound any more muscular, but then other tracks, like “Spoonman” and “Kickstand”, rush past without making any discernible impression. The tone of Superunknown is often more engaging than its content. It’s Exhibit A on why tight, powerful grunge is such a buzz, but it betrays its own limitations by going on too long. Seventy minutes feels indulgent.

If the sheer, unadulterated power of Chris Cornell’s voice wasn’t there to lift the music, I’m not sure how affected I would be by it. He is integral; the music just serves as a solid foil. The synergy makes it obvious how well the material would work live. It has that energy; it just doesn’t quite sit right on a record. Instances of subtly sound awkward, like no-one quite knew how to handle them. The band just rock right on through.

Which sums up the album really; no real progression, but a feast of assured, authoritative grunge. For all my grumblings, Superunknown is an extremely solid album with a seductive sound, and if you click with it why wouldn’t you want to have as much of it as possible? It just doesn’t grab me for the duration. The Soundgarden is dishevelled and overgrown in Superunknown, and the appeal is obvious, but it lacks the grace that separates the good from the great.

It’s unsurprising that Superunknown received such critical acclaim on its release. At a time where In Utero was still rocking the world, Britpop was taking hold, and Nine Inch Nails were spreading industrial darkness, Soundgarden’s fourth release was well positioned for success.

“Black Hole Sun” is a stand out track for a reason. Staying above the sludge of the likes of “Mailman”, its twinkling verses and sturdy chorus makes it earworm-worthy. With that said, Chris Cornell elevates tracks like “Mailman” with engaging, powerful vocal lines that take the album a notch above the average. Certainly, in “The Day I Tried to Live”, the dynamic contrast between verse and chorus makes for one of the most satisfying moments on the album and almost excuses Superunknown‘s overall length given its position around the fifty-minute mark.

That ‘almost’ is the slight undoing of this release from my perspective. The second half has some stonking tracks to offer, make no mistake: “Kickstand”, “Half”, and “Spoonman” all make for experiences you won’t find in the first half. The tracklist shows its flaws in its lack of selectiveness. “Fresh Tendrils” feels as though it’s held up by Cornell’s vocals while the instrumental remains altogether less engaging, albeit still enjoyable. This and tracks like it could have hit the cutting room floor without any damage done to the overall release.

Despite this, Superunknown is still far more accessible than many of its contemporaries, and its highlights will be surefire tracks that I return to for a taste of the ’90s.

Favourite tracks // Black Hole Sun ­The Day I Tried to Live ­Kickstand
1990ssoundgardengrungealternative rockportisheadnine inch nailsweezerqueens of the stone agenirvana
Receive monthly roundups of what we’ve been up to. Sign up for our newsletter ➔ 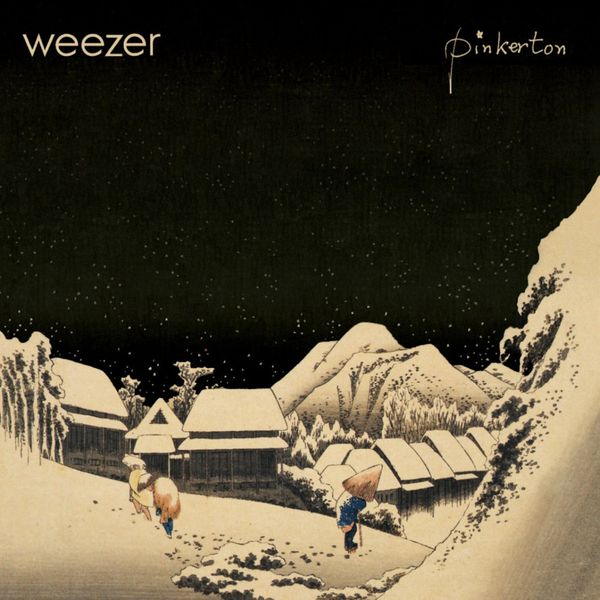 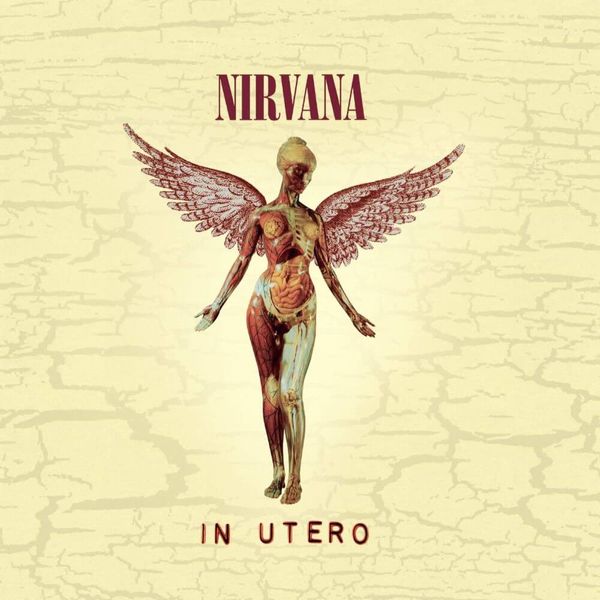