‘The record feels alive; it lives and breathes like a fully formed reincarnation of disco. The melodies are infectious, the bass lines are rich and vibrant, and the drums are wonderfully expressive. Sometimes, it just feels too familiar.’

Justice’s debut album, released almost 10 years ago now, exploded on to the scene with bold intentions. It was loud, it was daring, and it was exciting, like a nu-age opera. Although its impact was compelling at the time (at least for the most part), that ‘Justice sound’ has had little momentum since. This wasn’t helped by a tame second studio album, which only polarised listeners, and, more significantly, the detracting force of EDM and house music that has continued to occupy the mainstream dance space.

On Woman, their third full-length record, Justice successfully recapture their dominant sound with a collection of pounding disco tunes. It’s an endearing throwback to the ‘70s, made with love and appreciation for the scene. Rather than merely borrowing attributes, Woman celebrates its influences, and is all the better for it. The record feels alive; it lives and breathes like a fully formed reincarnation of disco. The melodies are infectious, the bass lines are rich and vibrant, and the drums are wonderfully expressive.

Sometimes, it just feels too familiar. Opening track “Safe and Sound” essentially operates in the same way “One More Time” did on Discovery, and this is certainly not the only comparison that could be made to the ‘other’ French dance duo. Feeling nostalgic for the ‘70s is one thing, but Discovery is only 15 years old. Still, the core sound of Woman is an enjoyable one, original or not, and the best tracks are those that craftily blend disco traits with that unmistakable Justice sound. “Fire” and “Alakazam !” make for a wonderful one-two combination during the first half of the album, whilst “Randy” stands as the latter half highlight. Unfortunately, it’s followed by the only real misstep on the album – “Heavy Metal” plays out like a pantomime version of Castlevania, and sticks out like a sore thumb. It’s the single blunder on an otherwise highly focused and consistent record.

Woman may lack the dark, twisted energy of Cross for it to be ever considered a classic, but it remains a solid dance record, thriving instead on a positive, hopeful spirit. I reckon we were due a dose of joyful enthusiasm this year.

Although Justice’s latest release never quite builds up a head of steam, I’ve no qualms saying it’s a deeply funky listen. The brutal, operatic edges of Cross are exchanged for a looser old-school sound, mixing elements of dance, funk, disco, and electronica into a cool, colourful character. It’s a gorgeous, full vibe which sounds bigger than whatever sound system it’s being played on. “Fire” and “Alakazam !” mark the best of what Woman has to offer, balancing its liquid sound with a genuinely commanding drive and restlessness — fever, you might even call it. All the choral sections are lovely, “Stop” especially. Lovely.

It isn’t all sunshine, though. The album does that thing where the sound is good, but not enough is done with it. Most of the tracks, as agreeable as they are, don’t make themselves feel terribly essential. They are consistently long, which gets more noticeable the further along the album gets. “Chorus” is a pretty empty seven minutes. “Randy” takes ages to hit stride. The record leaks too much energy for me to get fully on board with it. Had Justice been a little meaner with their darlings, I think Woman would have been a strong foil to Cross’s more brutalist qualities. As it is, the album can at times feel needlessly slack.

It’s been great to see a return from Justice on their latest release, Woman. As a big fan of the cinematic, grungey crunch of their debut album Cross, and the lighter, more playful disco jaunt Audio, Video, Disco., that followed it, my expectations were high. I can’t say I’m immensely disappointed either.

Woman plays more on disco and funk elements, which is clear from the outset as “Safe and Sound” thumps a weighty kick drum and a sharp edged bassline into the centre of the track. The better tracks are those that really play on the style, with “Alakazam !” making for a stand-out in the first half. The production and mixing of the tracks, unlike some of the releases we’ve seen this year, really adds to the experience, with rich rhythm sections giving tracks depth, while icy vocals and satisfyingly cold, brittle synths retain a gothic essence in among the disco sound.

However, while the first half of the album is an enjoyable listen, the individual tracks do blend into one another all too easily, especially those that are vocal heavy. As a result, I spend most of my time with the album thinking ‘that sounds like…’ before making comparisons to output from at least 10 years ago: Daft Punk, label mate Sebastian, and Simian Mobile Disco to name just a few. Unlike Cross, Woman doesn’t have a strong sound that assures a listener that this can only be work from Justice, and tracks feel far less distinct from one another.

This air of familiarity begins to lift towards the end of the tracklist, though “Heavy Metal” has proven particularly divisive and certainly isn’t a favourite of mine, despite my approval of the duo trying something different. The closer “Close Call” leaves me with a bittersweet taste, wanting more of the smokey, otherworldly atmosphere that it creates, as the heavy, harpsichord-esque synths layered on top vaguely remind me of their four part epic Planisphere from 2008.

Alongside listening to Woman, this week has largely become a revisit of older material, and unfortunately, the two don’t stack up so evenly. Woman is a great listen in its own right, and I have a lot of good things to say about it, but it still stands in the shadow of its oldest sibling.

Favourite tracks // Alakazam ! ­Safe and Sound ­Chorus
2010sjusticedaft punkelectronicdisco
Receive monthly roundups of what we’ve been up to. Sign up for our newsletter ➔ 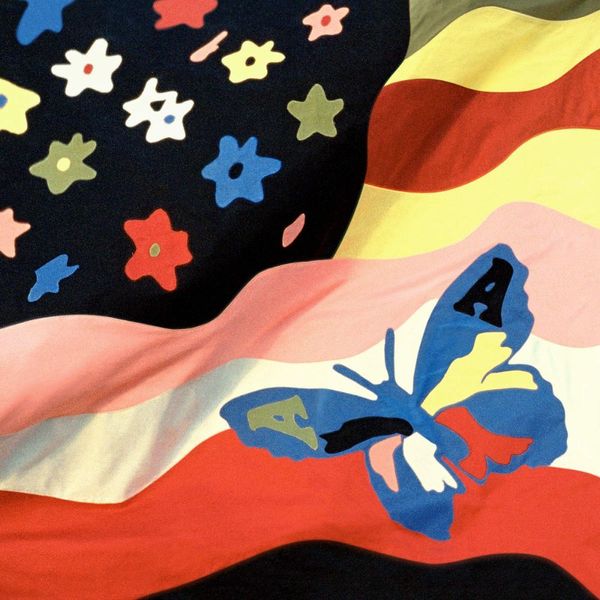 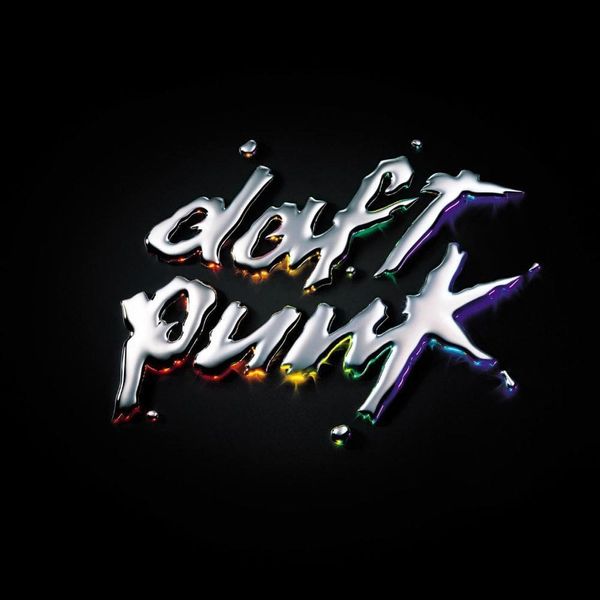 Discovery is a classic dance albums despite its age and the progression we’ve seen in the genre since. Listening remains a pleasure, flaws and all.