‘Discovery is still one of my favourite dance albums despite its age and the progression we’ve seen in dance music in the last decade. Listening to it more intently has been a pleasure, flaws and all.’

On their appropriately named second studio album, Daft Punk discover the joy in mainstream electronic music, blending the foundations of house with smooth disco quirks. Discovery starts as well as any other record of its kind, rolling out infectious hits one after another, and leaves an initial impression of jubilance that you’d struggle to match in dance music.

Yet, despite a strong finish, this delight doesn’t necessarily carry through to the end. The first half of Discovery contains the classic anthems — “Digital Love” being a particular favourite — and the second opens up into an exploratory tangent, continuing to salvage joy from the smallest of loops and simplest of hooks with a different stylistic approach. Consider it Daft Punk’s insight into the potential future of mainstream electronica, delving into different realms of sound whilst retaining a prominent use of sampling. “Veridis Quo” and “Face to Face” are fantastic, but the approach doesn’t always pay off.

Over the years since its release, it’s been common practise among listeners to revisit the album’s opening portion rather than see it out to the end. It’s a shame, but also understandable. The instant accessibility of “One More Time” and “Harder, Better, Faster, Stronger” is what makes them infinitely listenable. “High Life” and “Voyage” are fine, but they don’t match the elation of these earlier cuts, and aren’t sonically interesting enough to warrant a place on the record. To put it simply, they’re just too safe.

Fortunately, a couple of duds doesn’t prevent the feel-good factor from shining through. Discovery has earned its status. It contains some wonderful moments: the opening stomp of “One More Time”; the vocoder breakdown on “Harder, Better, Faster, Stronger”; the twisting guitar solo on “Aerodynamic” that brazenly references the heavy metal scene of the 80s… these are the flashes of brilliance that make it one of the best dance albums of the 2000s. If you’re looking for a jubilant time, you can’t go wrong.

Discovery, the second album by French lightning rods Daft Punk, is a rambunctious affair. It boings along quite happily, with a quaint electric shimmer, and often proves infectious. It’s charming in its zest and sincere in its cheeriness. “Harder, Better, Faster, Stronger”, which I can only hope is house music’s answer to Radiohead’s “Fitter Happier”, remains as cheerfully strange as it’s ever been, warping synth effects in a way that feels natural — obvious even. Why wouldn’t it sound like that? On the other end of the spectrum, “Verdis Quo” drifts beautifully somewhere in the Disco Galaxy. I like both a great deal, and more besides.

The album is probably what ‘80s sci-fi-heads thought the future was going to sound like. There’s a touch of retrofuturism about it. Accordingly, it does have its rough spots. After a dynamite opening, the latter portion of Discovery lulls. I stop being impressed by how bouncy a 2-bar sequence is after hearing it for the thirtieth time in a row — especially with minimal riffing going on over it. I know I’m slinking into Grinch territory again here, but I don’t care. My die-hard refusal to enjoy anything dance-oriented undoubtedly prevents me from clicking with Discovery the way most people do, but it does make the record’s latter patchiness far more distinct. It can be robotic to a fault. More often than not, though, it’s a listen I recommend. You’d do well to visit Discovery and not connect with several of its tracks.

This was largely heralded as an excellent return release from Daft Punk, and it’s easy to see why given the impression the opening minutes leave. From the sample-centric, vocoder adorned “One More Time” to “Aerodynamic”, the guitar solo epic that covers a huge amount of ground in three and a half minutes, Discovery sets a big, catchy precedent for the rest of the album.

The first third feels solid to me and very much as though it sticks to this precedent. Unfortunately, it’s difficult to say the same for the remaining two thirds. Not because the rest of the album’s playtime is bad, but the quality and flair displayed in the initial minutes do sometimes overshadow other tracks. “High Life” makes for a summery dance track but sees no progression and doesn’t hook me in enough to be fully content with it.

Slower paced tracks can be more variable, with “Something About Us” feeling like a real departure from the rest of the album, being placed after “High Life”, and as funky and chilled as it is, it marks a bit of a lull in proceedings at around the halfway mark. On the other hand, “Veridis Quo” manages to escape these trappings despite its similar pace. Rolling and pulsing along for close to six minutes, this track builds upon a soothing synth and an infectious riff to be one of my favourite and lasting memories of the album, introducing further layers to create a real sensation of soaring through space. It’s a funny tracklist on closer inspection, with some of the best moments front loaded at the top and sequences like “Veridis Quo” and “Short Circuit” feeling counterproductive, puncturing the atmosphere set by the former and not setting the listener up for the latter.

Besides that, it’s another release which walks the line of ‘needlessly long’ and it wouldn’t hurt the album if it were a couple of tracks lighter. Discovery is still one of my favourite dance albums despite its age and the progression we’ve seen in dance music in the last decade. Listening to it more intently has been a pleasure, flaws and all.

Favourite tracks // Crescendolls ­Aerodynamic ­Verdis Quo
2000sdaft punkelectronicradioheaddisco
Receive monthly roundups of what we’ve been up to. Sign up for our newsletter ➔ 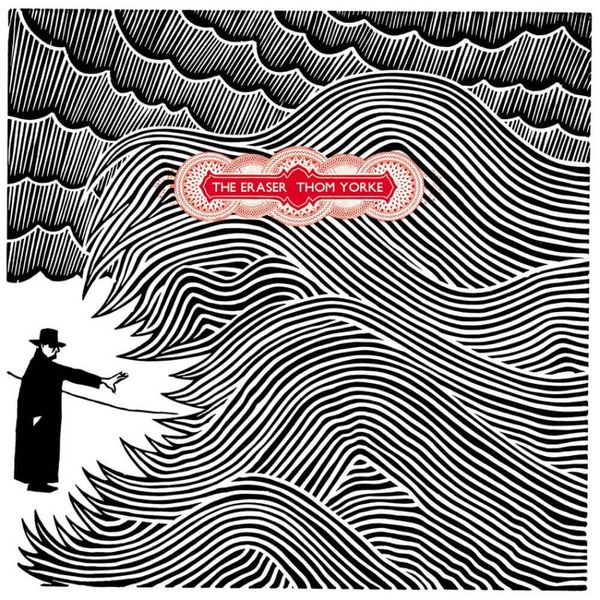 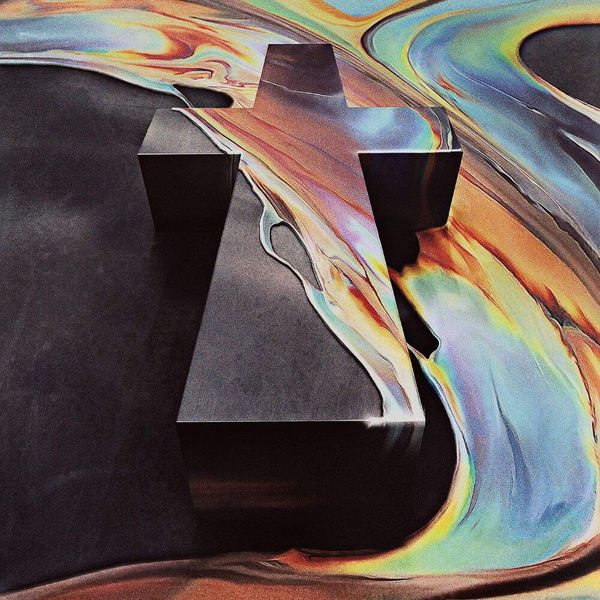