‘A record can be iconic and flawed at the same time. This is unrefined, hit and miss, and sometimes irresistible. I don’t think it should have been any other way.’

I’ve always been intrigued by the rise of Elvis Presley. The landscape of popular music was vastly different back in the 1950s, though the practice of manufacturing an artist is much the same today. Visual media has always been key, but twas even more-so during a time where television was fast becoming a phenomenon. Elvis had the swagger, and it was about getting that exuberant personality out in the eyes of the general public. There was no guarantee that Elvis Presley was to be a success, particularly with very little in the way of precedent. The timing was perfect, and as we all know, he went on to become The King.

Listening to his debut album, it’s clear to see why Elvis was such a catch. A significant aspect of his success was down to his charm and charisma, both of which shine through here. Marketing plans were detailed, and almost every aspect of the release was assembled to target a mass audience. He was one of the first pop stars in history, and a born performer. Although none of the songs here were written by him, Elvis was still a natural musician. He had limitations of course, but they were disguised by his extraordinary strengths. He became an icon. His trademark quirks have lived on throughout the years, and will continue to do so.

Elvis Presley is undoubtedly one of the most significant albums in the history of contemporary music, setting the scene for rockabilly and even rock & roll itself. Whilst it’s not quite to my tastes, it’s rewarding to hear some of my favourite current artists inside some of these songs. Indeed, the record feels more like an Elvis Presley showcase that presents the wide range of his capabilities. The concept of a studio album was certainly different back in the 1950s, and Elvis was never an album-orientated artist anyway. Nonetheless, his debut record displays his qualities to great effect. It’s an interesting time capsule, and a vital piece of musical history. It’s one of those works that everyone should listen to.

It’s almost impossible to separate an album like Elvis Presley from the cultural tsunami that followed it, but I’ll try. I don’t think this is a classic album. When it rocks and rolls it still manages to sound a bit naughty, despite being over 60 years old, but there are so many songs crammed into the 28-minute runtime that it’s inevitable for some not to land. Presley barely has time to coo each track’s name before you’re on to the next one.

This works fine when the song he’s cooing on is “Blue Suede Shoes” or “Tutti Frutti”. The album’s standout tracks have the unrefined, jangly abandon that would become the bedrock of rock and roll, but they’re tight enough to be just fine for the boogie woogie. (I did not test this myself, but it’s probably true.) Presley’s vocals are punchy without sounding contrived, and his performances on gentler numbers like “Counting on You” are genuinely tender. And I do like a good bah bah bah bah.

The good tracks are really good, and the forgettable ones are so short that they don’t have time to weigh the experience down. Presley fronts with impressive ooh la la, and Scotty Moore’s guitar work hops around with a rascal-like energy perfect for the occasion. The occasion being an assortment of altogether unrelated songs fronted by kid who had something special.

Albums were a different animal back when Elvis Presley came out, though that didn’t stop another ‘50s album being one of our highest rated ever. A record can be iconic and flawed at the same time. This is unrefined, hit and miss, and sometimes irresistible. I don’t think it should have been any other way. Presley would go on to become the King of Rock, but on his debut you hear him when he was still a prince.

At twelve tracks deep and shy of half an hour, Elvis’ debut is a whistle-stop tour of material. Sixty-three years on, pacing and track order feels off and, without a single writing credit for Presley it would be easy to call this a cover album in disguise.

Given the landscape at the time, however, it’s also interesting to see the selection of tracks on show. With both “I Got a Woman” and “Tutti Frutti” getting (slightly sanitised though enjoyable) covers, the hope of pushing these tracks to a white audience in a time where black artists rarely made it onto the charts is pretty transparent. Ballads like “I’ll Never Let You Go” and “I’m Counting on You” are dotted across the tracklist, which softened the rock’n’roll blow that Elvis and his contemporaries were delivering to listeners. “Blue Suede Shoes” is probably the crowning achievement of this album, however, with Carl Perkins’ original left in the dust as many attribute the song directly to Elvis.

Presley’s debut is a good listen, for sure, but given the transparency of many of the covers here I’m detached from the proceedings as I listen. What makes this album more interesting is the moment in history it was made in, making for one of the first memorable album covers, one of the first notable ‘pop sensations’ with his persona and energetic on-stage performances fuelling record sales and chart-toppers, even the influence these tracks had on the single record format.

More interesting still is seeing the full circle effect come into play. With the last two years seeing plenty of surprisingly short LPs, the last decade producing albums we’ve lamented for their poor tracklist pacing and even more recently seeing half an album released in singles before the full LP release. It’s clearer now more how much of an impact this album and its contemporaries had on modern music. As a standalone record, however, Elvis’ debut is rough and ready and makes it clear why I often return to Elvis tracks rather than whole albums. 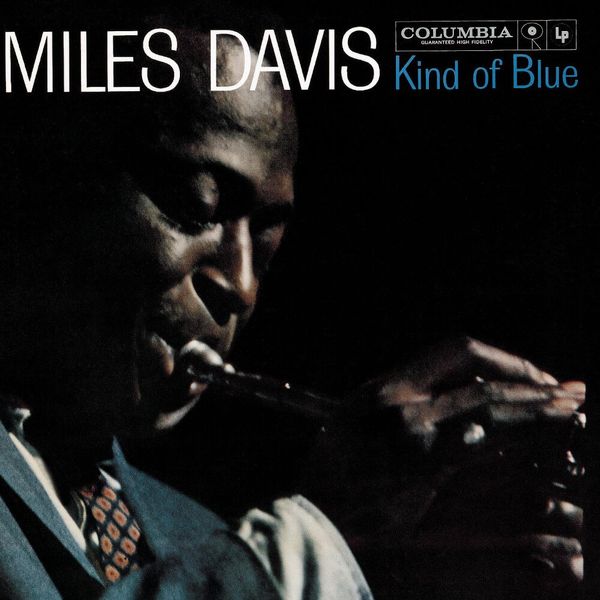 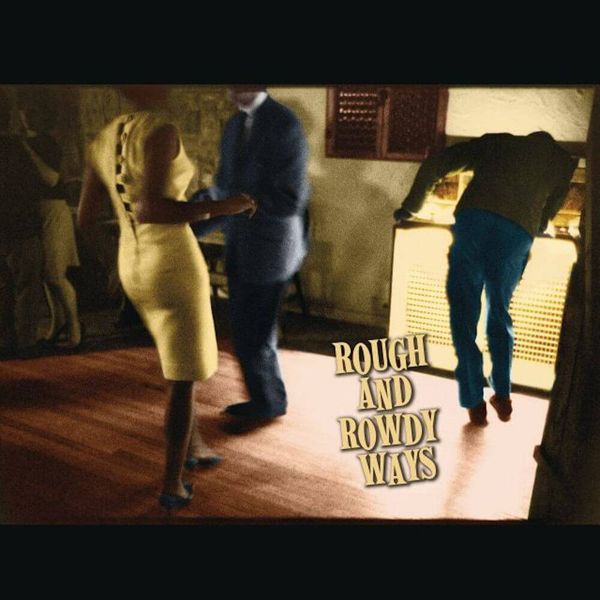