‘AOARS is an okay take on playful, skit-heavy hip-hop, but it has some low points, and these are aggravated by a pretty corny superhero conceit.’

AOARS is an okay take on playful, skit-heavy hip-hop, but it has some low points, and these are aggravated by a pretty corny superhero conceit.

Our heroes offer to “Guard the Fort” until real hip hop returns, but after hearing Chali 2na’s boomer polemic on “Feel the Power”, I seriously doubt their chances of success: ‘We have now entered the age of likes and selfies. Over-hyped priorities when life’s unhealthy. The trend is to be in tip-top shape and wealthy; self-medicated over-sexed and debt-free.’ Chali is often this unfocused, delivering vague and outdated concerns, seeming confused and bewildered, like someone woke him up from a nap. I much prefer his silly side. In moments of absurd camp, he can be funny, and brings to mind rap weirdos like Mac Dre and Del tha Funkee Homosapien. I had to laugh when he called himself ‘Art Garfunkel’s dark uncle.’

The music is a mixed bag. The laid back and subdued moments don’t really interest me, but when it’s boisterous and fun, like in the funk outburst on “Hands High”, it’s much more likeable — and Krafty Kuts’ turntabling on “South Coast Rocks” does offer a small thrill. The biggest problem is the skits. With their benign humour, and some (frankly) lame voice acting, they tend to clog up the album rather than help it flow. “Superheroes AA” is particularly bad.

This could just be lazy work by talented musicians, but perhaps their lack of effort is just an excuse for lack of ability. Is this ‘reluctance’ just a mask for impotence?

Veterans Krafty Kuts and Chali 2na seem to lack conviction on this album, never stretching themselves to attempt anything overly exciting, content with being serviceable. Warm production and consistent flows are all very well and good, but it’s telling that synthesised hooks are often the biggest draws. Elsewhere, the heavy-handedness of its composition and lyricism fill the gap of good ideas with underwhelming severity.

It’s a fun listen, and my toe keeps tapping even in my deepest cynicism. When Krafty Kuts leans more deeply into the funkier side of his style, such as on Worth Fighting For, the tracks come alive in a fashion reminiscent of Daft Punk and NERD. Chali 2na’s flows become more creative too, and it’s a shame that funkiness is sidelined as a primary theme in place of the overly played superhero narrative. It’s neither a new nor forgotten trope in hip-hop, and it’s not yet been totally sapped of originality (see: CZARFACE’s occasionally brilliant applications of the idea), but I can’t help but wonder what might have been.

The embedded superhero-themed skits are almost always a drag. “Bruce 2na” is a particular eye-roller, and “Superheroes AA” comes off as a droll reading of a script that needed a second draft. “Feel the Power” has the same ropey listenability as those banal house cuts that sample soft-voiced vocal refrains, and Kieran can attest to the grossly basic sentiment of its verses, but it has its own enjoyability nonetheless. Finally, it’s a shame that artists of their calibre couldn’t draw slightly weightier features than the likes of the relentlessly hokey Lyrics Born, or the Yeah I Got Skillz guy.

All that being said, the album is consistently fine. Its cheesiness and delivery are uninspiring, and it never attempts to tread any ground that isn’t already well-worn (or trite), but it’s a warm and absently pleasant experience all the same.

The latest album from Krafty Kuts and Chali 2na had my head nodding out the gates. With great instrumentals and smooth deliveries from Chali 2na, it shapes up to be a good jaunt, but after a few listens I have to admit I’ve cooled on it a little.

It may be its timing just as much as the record itself, but AOARS feels like it’s in the middle of the crowd at times. Between its superhero theme and its heavy-handed manner both lyrically and in its production, it’s hard to find praise that doesn’t take the form of comparisons to other artists. While we’ve seen MF Doom deftly execute the supervillain schtick for years, we’ve also heard lyrics that lament the selfie age and modern society too, and its usually achieved without Homer Simpson reciting the difference between jealousy and envy along the way. To compound it all, where skits often make an album, they fall flat here, between the slightly over-played voice acting and the lack of purpose, they came and went without impact.

It’s not all bad though, I genuinely had a fun time in my first couple of plays. “Guard The Fort” is still a track that brings a colourful instrumental that lumbers along with a nice weight, and the vocal is satisfyingly pacey to boot. “Distance”, Homer Simpson aside, is a solid track too, while both “Waste No Time” and “Skillz” pull up an otherwise less memorable second half. I’ve often stuck around longer for the instrumentals though, they continue to be the draw for me on AOARS.

Having started in such a good place with this record, it’s a shame to come to such a lacklustre conclusion. Crowded by the competition and bringing little novelty or weight to the table, AOARS remains fun without providing much more. I’ll certainly be returning to the odd track here but as a whole tracklist, it’s unlikely this will keep me coming back.

Favourite tracks // Guard The Fort ­­Distance ­­Waste No Time
2010schali 2nakrafty kutship hopdaft punkthe simpsons
Receive monthly roundups of what we’ve been up to. Sign up for our newsletter ➔ 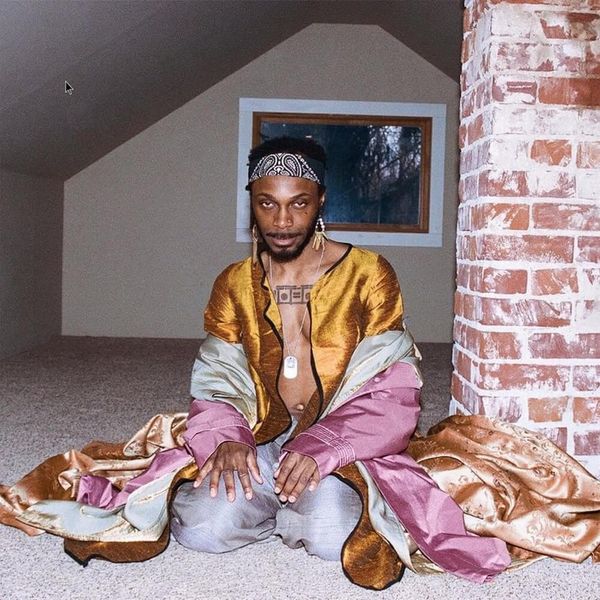 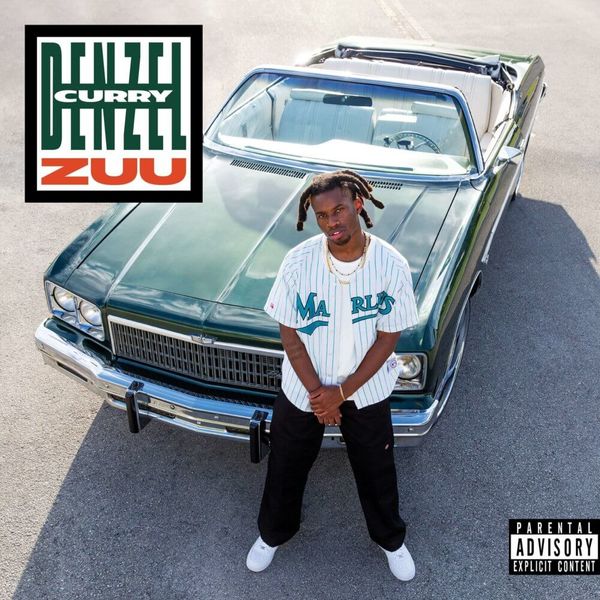 The heated, high-tempered attitude that Curry carried on 2018's TA13OO has been replaced by a less hostile outlook. ZUU is a fun ride.