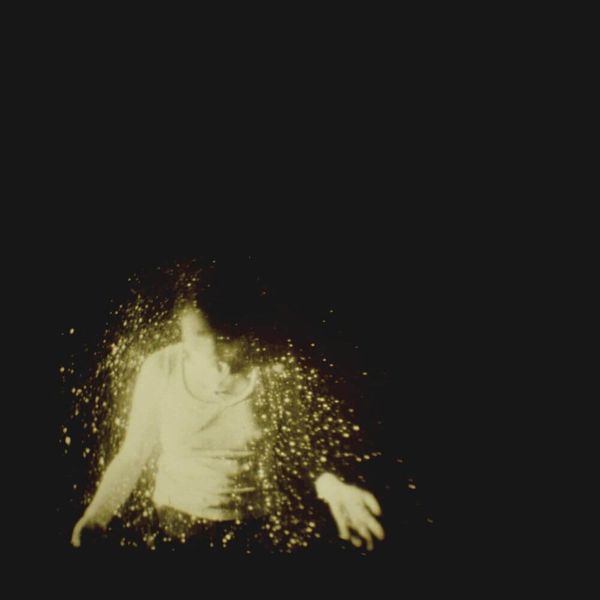 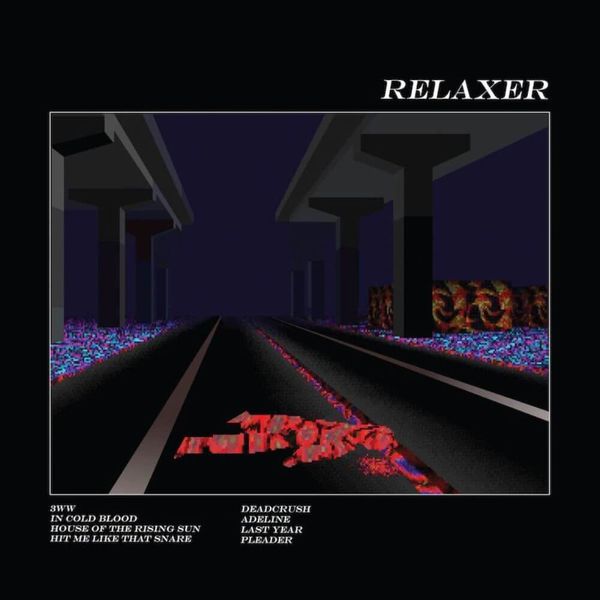 Relaxer falls together for spells, sometimes very well, but for the most part the music sounds drunk. The general impression it leaves is inelegant and sloppy. 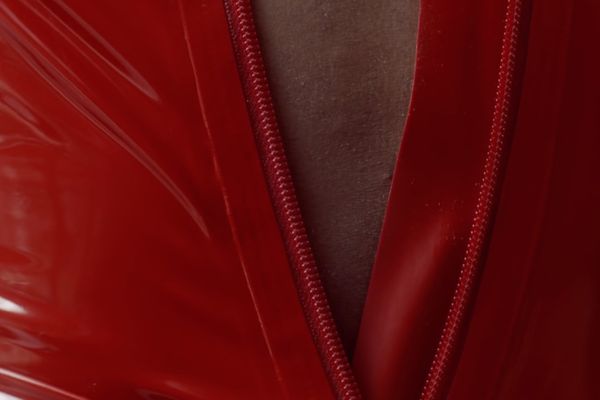 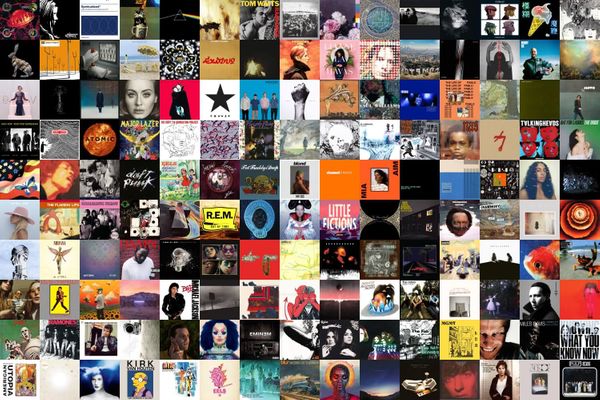