Posts tagged "the legend of zelda" 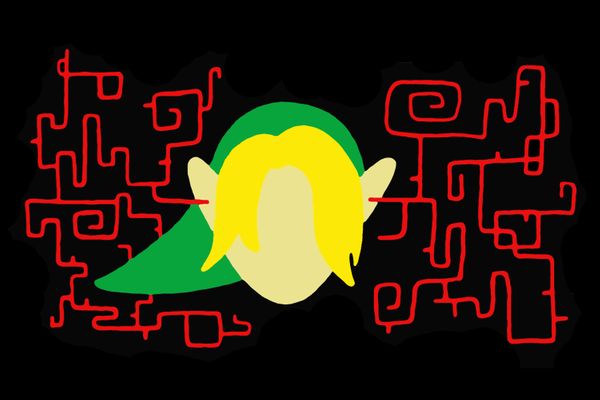 Under Koji Kondo's watchful eye, Toru Minegishi's soundtrack for Twilight Princess had bolder intentions than it is often given credit for. 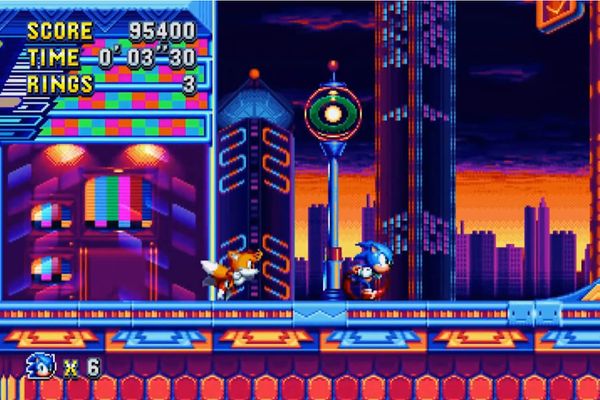