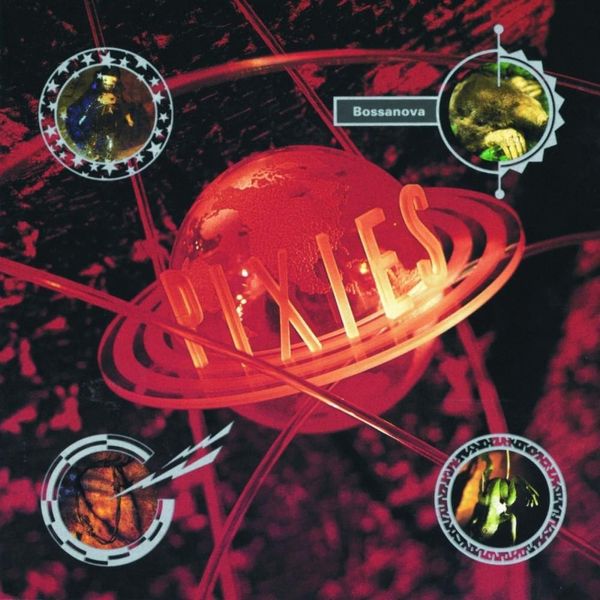 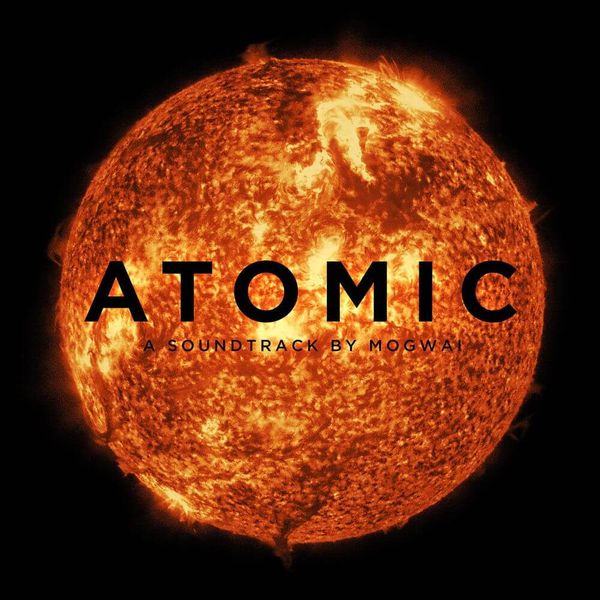 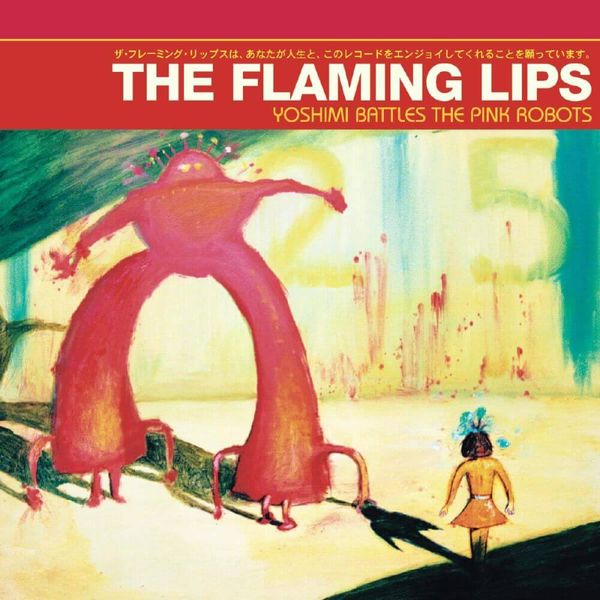 The album functions best as a fantastical journey of curious thoughts and emotions. It’s clumsy, yet very loveable, and there’s nothing else quite like it.