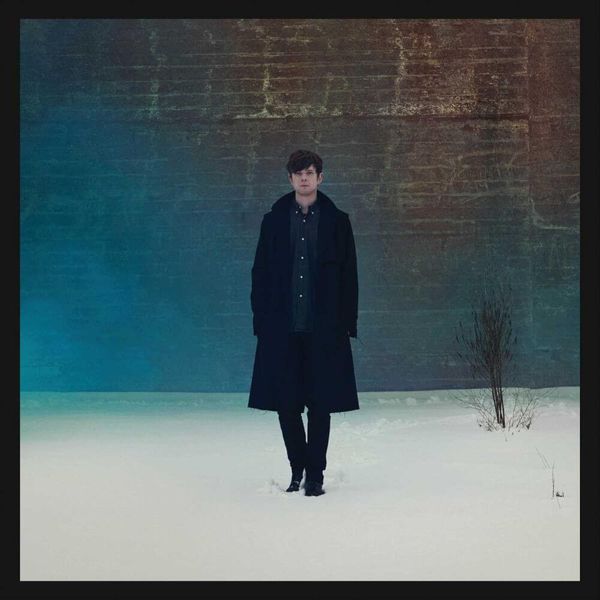 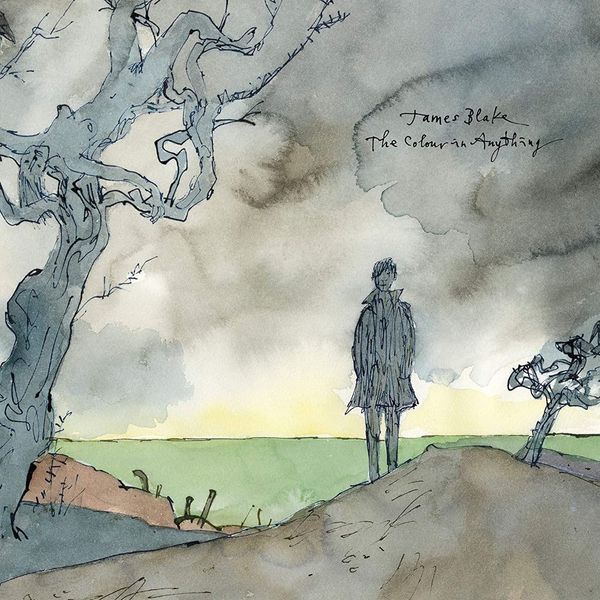 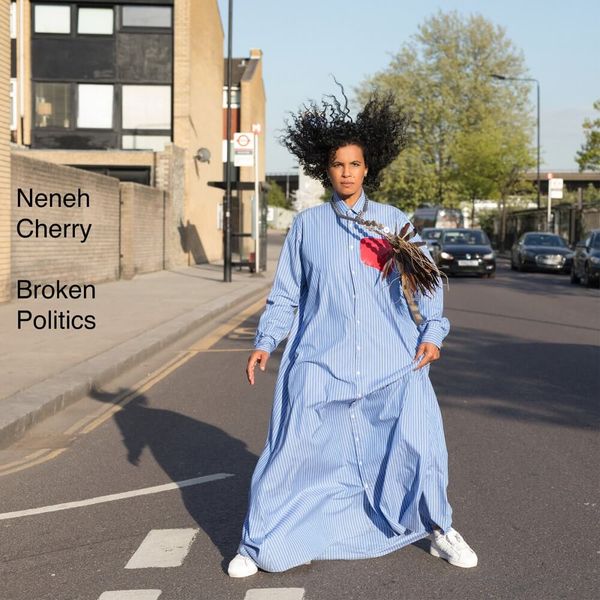 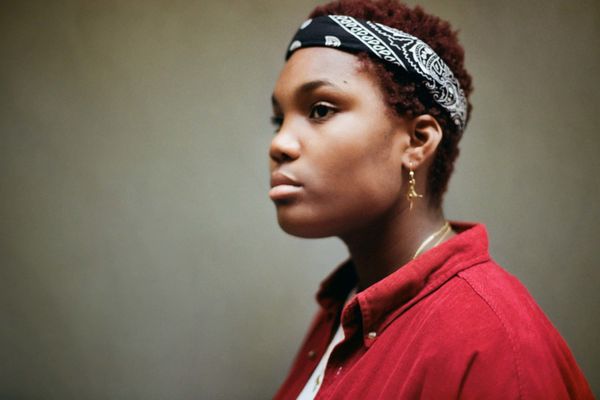 Drawing from a melting pot of influences, Parks delivers ice cool nonchalance and honest intimacy in a debut record as exciting as it is impressive.