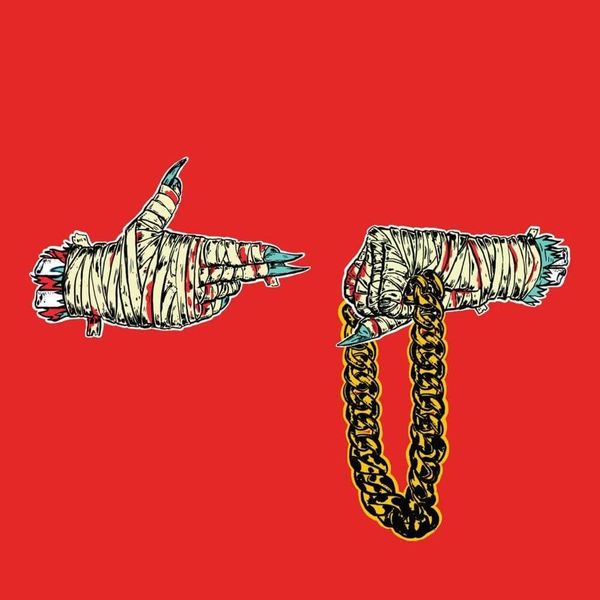 Growling beats, echoing synths, and dark use of space lend themselves well to El-P and Killer Mike’s delivery: severe, angry, and macho, yet also great fun.