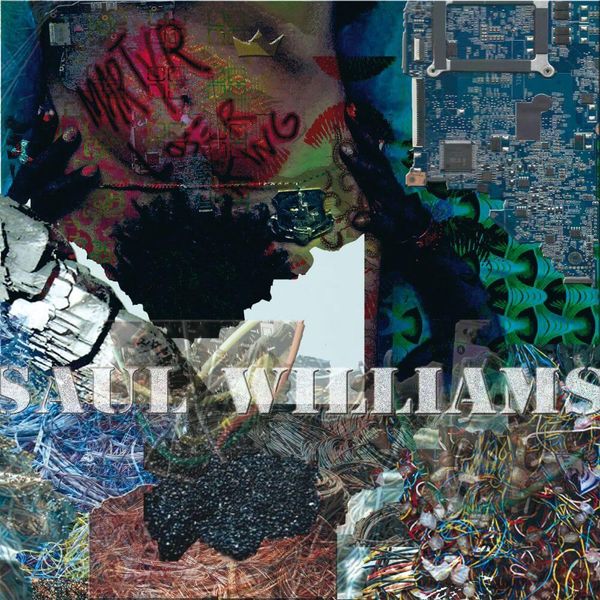 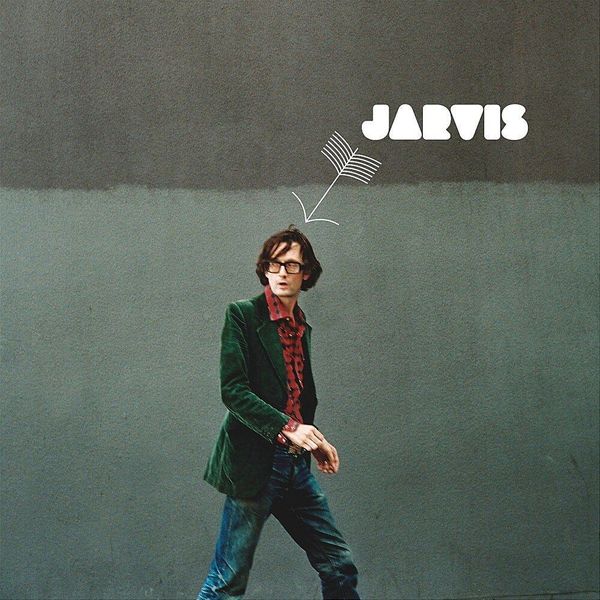 This is pop music for the mature listener; easy to consume, enjoyable enough, but flimsy and a little watered down compared to Cocker's work with Pulp. 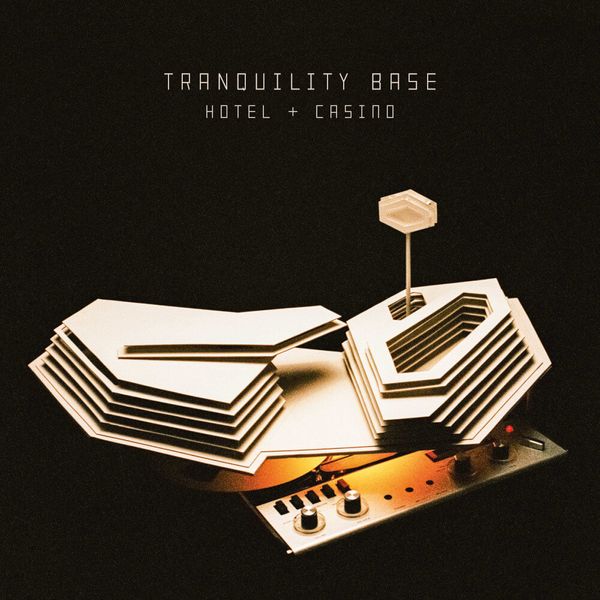 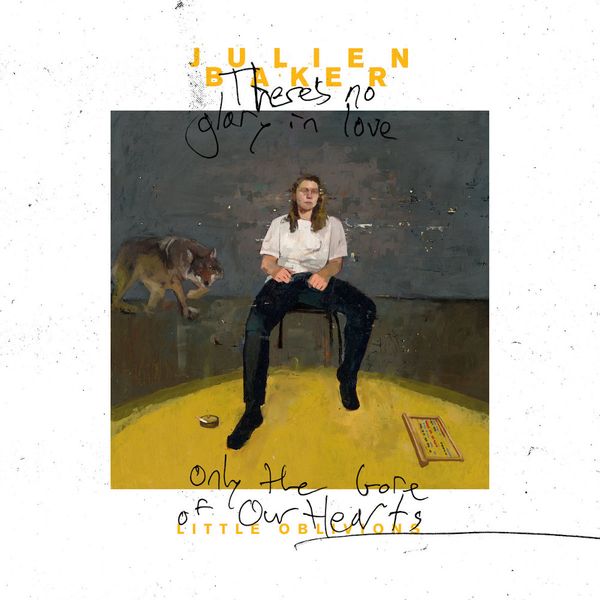 The shift away from skeletal guitars is welcome, but Baker’s strength does not lie in expansive arrangements. The songs sound like they’ve been developed for arenas, which is a strange paradox.