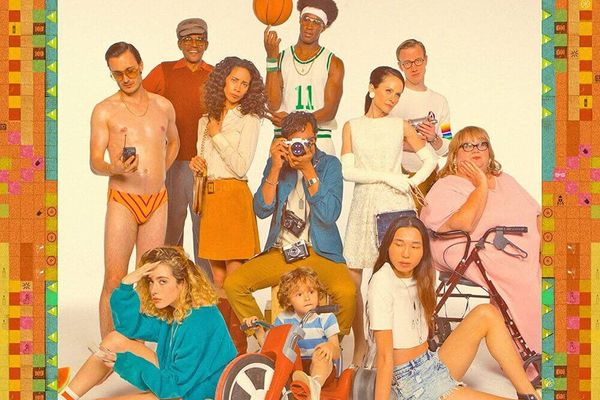 A late love-in for ‘How To Be A Human Being’

How To Be A Human Being is a great indie pop album in a year that hasn’t had many. So far, the band hasn’t made a misstep 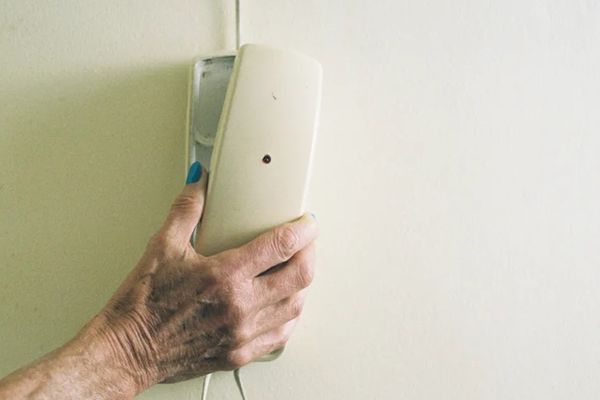 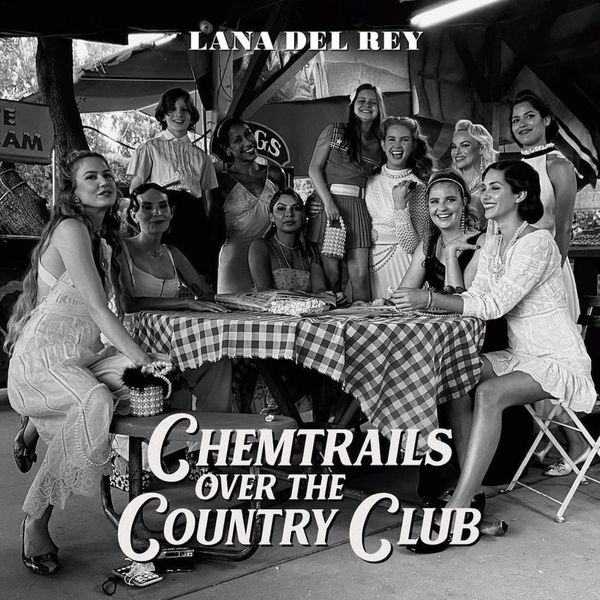