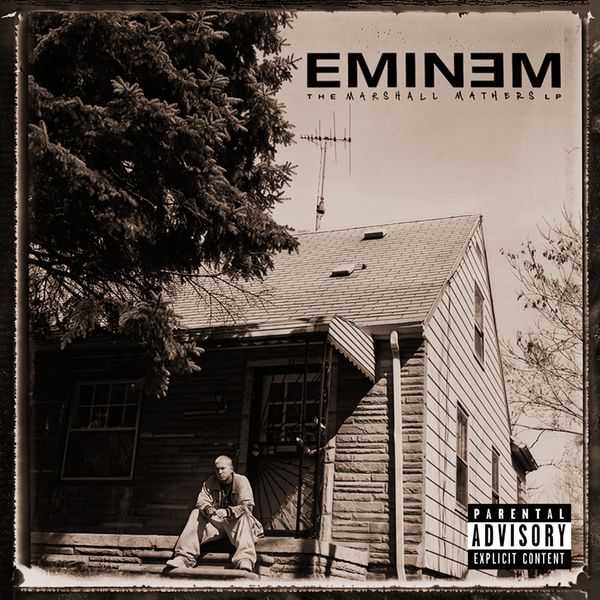 It has its lulls, but when Straight Outta Compton blows hot it feels unstoppable. N.W.A. modelled a spirit of expression impossible to ignore.