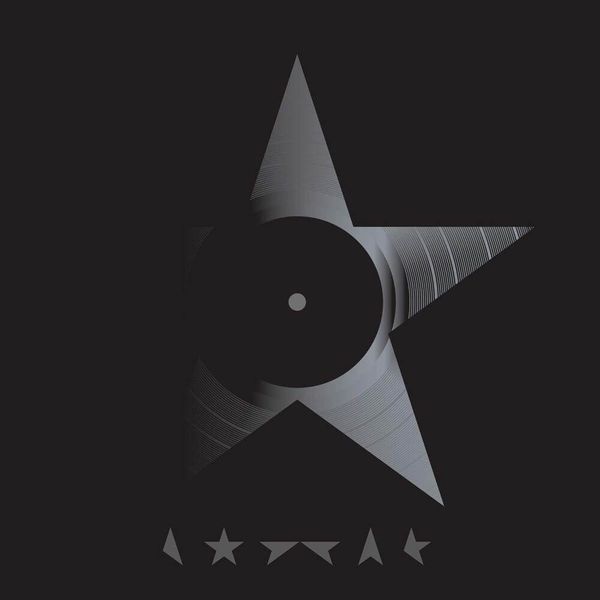 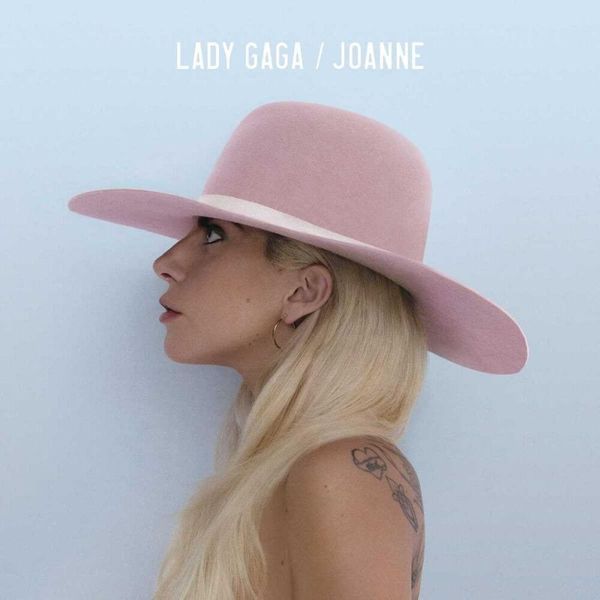 Precious little of what makes Gaga special is on show in Joanne. Outrageous, infuriatingly catchy pop anthems are nowhere to be seen; just pedestrian ones. 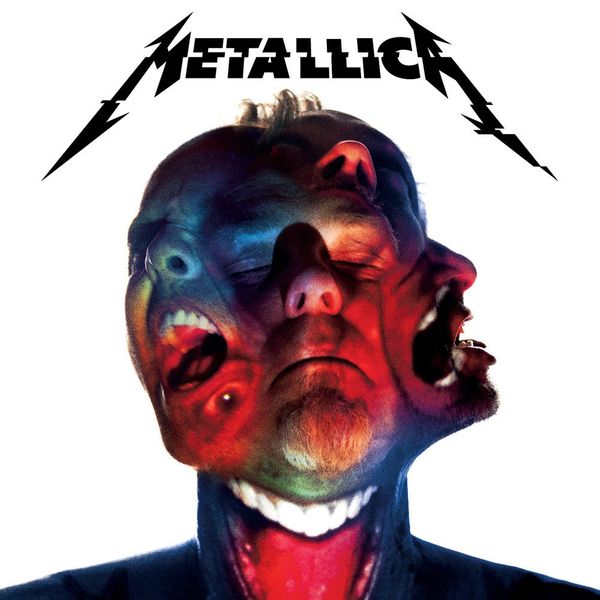