‘The content simply fails to match the concept. Music written by a composer of this class should never feel formulaic, but it does. It makes for a mildly enjoyable, yet rather hollow experience.’

For our review of San Fermin’s second studio album Jackrabbit, I wrote that ‘the album in its entirety can feel slightly taxing due to the bloated, overstuffed nature of the songwriting.’ This unfortunately seems to be a staple of Ellis Ludwig-Leone’s writing, because Belong contains the exact same problems that held Jackrabbit back from being one of the best albums of 2015. In fact, it’s even more bloated, and it contains even less highlights.

Though the usual instrumentation has largely remained, it’s immediately clear that Belong has an emphasis on electronic samples and textures, with an opening track that is far too loose to set any sort of scene. “Open”, like a lot of tracks here, is a decent number that would surely thrive with a little more focus and attention to detail. “Oceanica” initially has vast potential to develop into something interesting, but winds up feeling like a song that Ludwig-Leone has made to show off his fancy new synthesiser with a built-in arpeggiator. On the flip side, “Bride” is the closest thing to replicating the memorable jig of “Emily”, whilst “Dead” is, rather ironically, one of the only tracks that actually sounds alive.

Sadly, too many songs are concerned about building towards yet another musical crescendo or climax, and the content simply fails to match the concept. Music written by a composer of this class should never feel formulaic, but it does. It makes for a mildly enjoyable, yet rather hollow experience. Belong is a decent record, but it’s also one of my personal disappointments of 2017.

This is my first time experiencing the sound of San Fermin, and it has proved to be an interesting record for me for a number of reasons. Belong doesn’t shy away from openly revealing its tricks and influences. This makes it feel instantly accessible and comprehendible, but at times also causes certain tracks to feel formulaic, and a little too familiar to what can be heard in mainstream popular music.

Ellis Ludwig-Leone has done excellently to create polished, dreamy sonics that are made current with elements of electronic music. The flow of Belong is well orchestrated: it pleases the ears throughout, and never feeling like it’s dragging. However, I found myself halted from any real connection with San Fermin’s voice due to hollow lyrical concepts, saturated vocal hooks and unimaginative melodies — the harsh truth to my ears.

It’s worth noting that there was nothing outside of this that particularly bothered me, or even stopped me from enjoying it. My issue is that there is very little to entice me in revisiting the record. I don’t see Belong lasting long in my memory, but there may be something for you here.

I can’t help but be disappointed. From their distinctive, suspenseful debut, to their sophomore album that didn’t quite hit the same mark, and now to Belong, I’m continuously finding less to love in San Fermin. Besides a few standout tracks, a lot of the work here feels homogenised. I can draw easy comparisons between these tracks and other mainstream pop tracks (“Better Company” is a Calvin Harris track sanitised for Radio 2) and that wasn’t something I would think about doing in previous releases. Drained of its drama, its strings softened and horns stifled, Belong really has lost a great deal of the charm that San Fermin had initially brought to the table.

With that said, comparisons with old material can be unhelpful and unfair. Belong has some beautiful vocal moments, with the opening track, fittingly named “Open”, featuring both angelic washes of vocals and sweet vocal harmony. For whatever reason, those tracks with female lead vocals land better than those with male lead vocals, and are often filled to the brim with energy and warmth.

In terms of instrumentation, there are still some outings for the horn section; “Oceanica” erupts into a cacophony of horns after a more electronic arrangement lays the groundwork, and “Happiness Will Ruin This Place” is a lighter track to close, which leaves a good lasting impression. The diamond in the rough here though is “Dead” – a noisy, fidgeting stonker. Giving the female vocalists a chance to give it some welly, and the horns and strings some space to make a noise, this track is by far my favourite here. It’s a tense, suspense-filled, dynamic drama that makes me wish for more, and the rest of the album really should’ve followed its example. It’s nice to hear more material from San Fermin, but I’ll be returning to previous material before I return to this.

Favourite tracks // Dead ­Oceanica ­Open
2010ssan ferminpopart popindiechamber pop
Receive monthly roundups of what we’ve been up to. Sign up for our newsletter ➔ 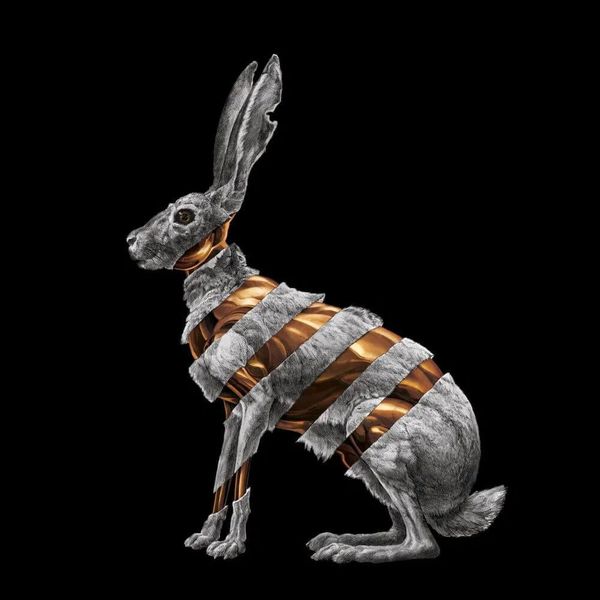 Flowing beautifully from beginning to end, the album in its entirety can feel slightly taxing due to the bloated, overstuffed nature of the songwriting.