‘Atomic can be exhausting, but in a manner that exhilarates rather than drains. Despite my reservations regarding its final arrangement, I’ve no doubt that fans of the Mogwai will find a lot to love here.’

Due to the epic instrumental makeup of Mogwai’s music, their potential for soundtrack work has always be evident. After producing well-received compositions for both film and television, the band now attempt to bridge the gap between soundtrack work and studio albums. Atomic is a rework of their soundtrack for a BBC documentary that explores the realities of the nuclear age, and succeeds greatly in achieving the appropriate tone.

There’s no escaping the context here: Atomic sounds like an OST as opposed to a genuine record. Whilst this isn’t necessarily a negative point — a sound as vast as this certainly warrants its own narrative — it does make the practice slightly problematic. Still, Atomic makes for an engrossing listen, and is categorically one of Mogwai’s most linear records yet. It starts with “Ether”, a heavily romanticised depiction of the planet we’re at risk of losing to the looming threat of nuclear destruction, and finishes with a complete antithesis in “Fat Man”, a sparse and lonely soundscape that appropriately envisions the deficiency of life that has resulted from the devastation.

The rest of the record mostly sounds very beautiful, yet lacks a certain character that defines it as a complete work. The nagging sensation that something important is missing is what prevents Atomic from being an outstanding work on its own terms. That said, it does extremely well to be a thoroughly gorgeous listen throughout in spite of an overwhelming mood that could have easily become strenuous. Atomic can be exhausting, but in a manner that exhilarates rather than drains.

Despite my reservations regarding its final arrangement, I’ve no doubt that fans of the Mogwai will find a lot to love here, and it’s reassuring to see the band showing no signs of faulting in their efforts to create heavily-textured soundscapes that are so pleasing to listen to.

Atomic, in all its boom and rumble, is likely going to wind up being one of my favourite releases of the year. This tweaked offshoot of a documentary soundtrack — originally produced by Mogwai for a nuclear age-focused BBC programme of the same name — is an appropriately brutal exercise in escalation.

Erupting from the twinkling and peaceful origins of “Ether”, what characterises most of Atomic, from “Pripyat” to “Tzar”, is sheer, bellowing, indifferent power. Laced at different points with electronica, crumbling guitars, and synthesisers, Atomic exudes an overwhelming and gorgeous cataclysmic ambience. It’s a specific range for the most part, but an understandable one given the subject matter. Mushroom clouds don’t exactly scream subtlety.

That said, it should be acknowledged that softer tracks like “Are You a Dancer?” touch upon a loftier texture of sound that the work doesn’t quite reach in its entirety. There are shades of the supernova in Atomic, so to speak, but the album is missing a certain something to take it to that next level. A necessary imbalance perhaps, but a teasing one. And yet, the work is so intelligently made, so lovingly made, that you can’t help but let the sound engulf you and do its thing. When push comes to shove, what more can you really ask of a soundtrack?

Favourite tracks // Pripyat ­Are You a Dancer? ­Little Boy

Mogwai has created a brilliant soundtrack here, but treating it as a release in its own right without the context of what it accompanies made for an interesting discussion. The band have really created some beautiful moments in this release. With “Ether” building suspense up to a brass fanfare grandly introducing the crashing guitars that explode across the track, and “Pripyat” constructing a towering wall of sound only to pull it down and let the dust settle for the remainder of the track.

More understated moments still shine through too, like the folk influences in the strings throughout “Are You A Dancer?” or the opening minutes of “Fat Man”, which take a less-is-more approach to building a tremendous atmosphere with little more than a piano, a bass drum, and some endless, cavernous delay, only to shatter it later with the eruption of a much greater sound midway through the track. Building atmosphere is a forte of Mogwai’s and Atomic makes this abundantly clear.

And yet for some tracks I’m often left feeling that, with the atmosphere set, everyone begins packing up and going home. The highlights of the album are those tracks that do something with the mass of sound that’s been created, even if destroying it again is the only aim. It’s a great release and my gripes would likely be calmed if I did experience the soundtrack in the context that it was originally intended. An overwhelming, beautiful epic.

Favourite tracks // Ether ­SCRAM ­Fat Man
2010smogwaipost rockspace rock
Receive monthly roundups of what we’ve been up to. Sign up for our newsletter ➔ 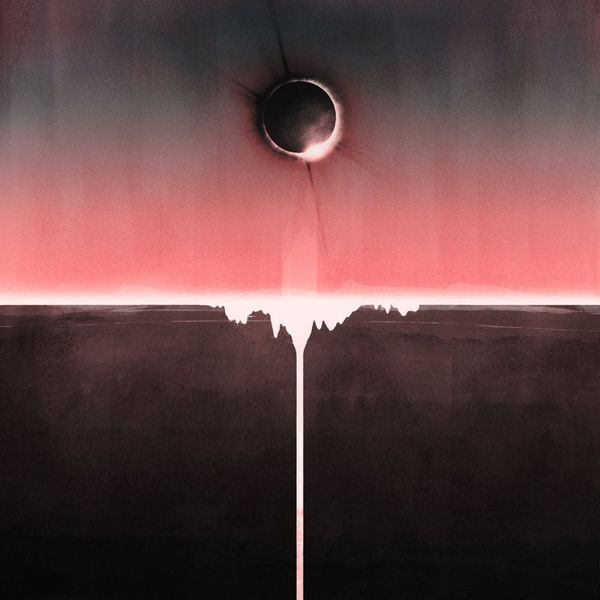