‘Van Houten’s first and only studio album is flawed, for sure, but it’s also profoundly personal. The songwriting is ordinary, the production is rather unpleasant, yet there’s a certain charm to the whole affair. After 20+ years of mockery, I feel the album’s reputation is a little unwarranted.’

Racing Car for One

Kirk Van Houten’s first and only studio album is flawed, for sure, but it’s also profoundly personal. The songwriting is ordinary, the production is rather unpleasant, yet there’s a certain charm to the whole affair. After 20+ years of mockery, I feel the album’s reputation is a little unwarranted.

Upon release, publications showed shameful aggression towards the singer-songwriter. The Rolling Stone review still stands out today, describing Van Houten as a ‘grovelling mess’, whilst Pitchfork concluded their 0.8 review with a fierce attack on the music industry itself: ‘first Billy Ray Cyrus, now this’. Such criticism forced Van Houten to cancel his two-state tour, and the entire situation left a bitter taste for all involved.

Personally, I find the man to be misunderstood. In fact, I would go further to say that Van Houten deserves respect for showing such a degree of intimacy and fragility that other artists could only dream of. Most would shy away from the torture of a messy divorce, but “Racing Car for One” dives deep into the desolation. His voice reeks of pain. I’m not saying “Microwave Dinner” is directly influenced by Trent Reznor’s affecting ballad “Something I Can Never Have”, but I’m not not saying it either.

Can I Borrow a Feeling? is a record we can all learn a lot from, in one way or another, and for all its failings I’m glad it exists. Wherever Van Houten is now, I hope he’s doing ok.

Can I Borrow a Feeling? still divides opinion. I know where I stand. Recorded in the wake of the title track’s surprise independent run in the US Top 100, Kirk Van Houten’s debut (and swansong) is a marvel. I still don’t fully understand how Van Houten got a record deal out of that single — allegations persist that mayor Joseph Quimby used public school funds to buy copies in bulk and get Springfield positive national press coverage, though this remains unproven — but he did, and it was everything you hoped it wouldn’t be.

The album is earnest, I’ll give it that, but that almost makes it worse. Save for a couple of admittedly poignant songs, I had no idea music could be so snivelling, and the production is just terrible. From the literal sobs of “Lost My Keys” to the inexplicable sampling of crackers being eaten on “Savoury”, I still feel sublimely embarrassed listening to this all the way through.

In a way I suppose we should be grateful. In the same way that The Velvet Underground and Pixies inspired listeners to pick up an instrument and start a band, Kirk Van Houten likely convinced a number of well-meaning but talentless artists to spare themselves the trouble.

Can I Borrow A Feeling? is probably our most divisive album review yet. Charlatans mock Kirk Van Houten for his brave insight on life, but it’s clear that this debut sits among the highest echelons of contemporary music.

While the title track is a fan favourite and probably the highlight of the tracklist, there are some great hidden gems in here too. “Possum Pool” is a soulful jam that reeks of a cool passion in Van Houten, while “Bath and Beer” brings an uptempo element of funk to the proceedings. Some of the wordplay worked into the vocals is fantastic too, entwining the physical with the spiritual as he combines common everyday objects like jars and gloves with the deep love that powers much of the album. At times, moving lyrics and distinctive instrumentation marry together (a touchy subject I know) to produce moments of emotion that have brought me to tears, and for that I can only thank Kirk Van Houten for giving it his all with this release.

It’s a crying shame that he has so blatantly been overlooked and underappreciated during his lifetime and even more egregious given his wrongful dismissal and series of devastating losses in love. I think it’s safe to say that modern pop culture should really replace Yoko or Courtney with Luann.

Favourite tracks // Can I Borrow a Feeling? ­Bath and Beer ­Racing Car for One
1990skirk van houtenthe simpsonsblues
Receive monthly roundups of what we’ve been up to. Sign up for our newsletter ➔ 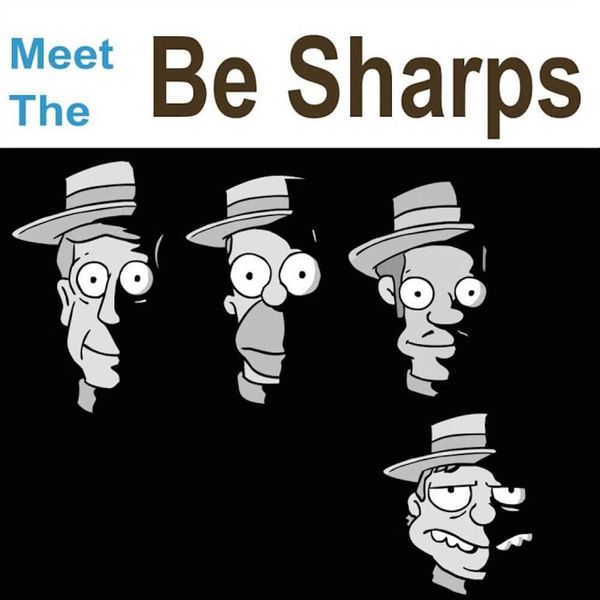 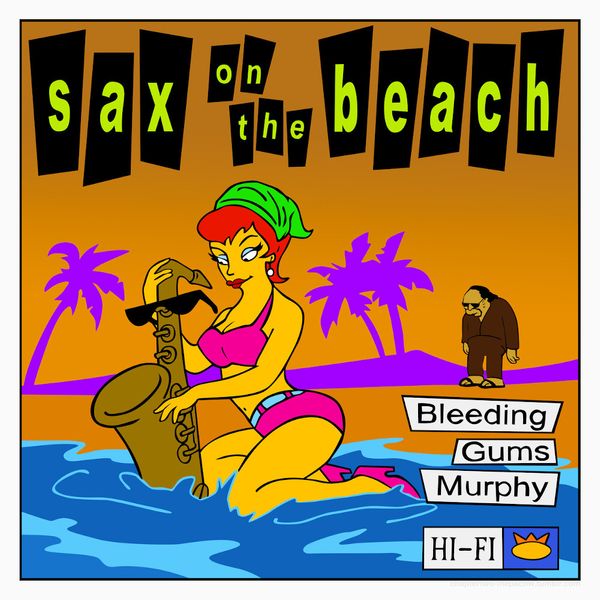