‘The album is purposefully provocative, and whilst this brings exhilarating and hard-hitting moments, it can also result in disorientating frenzies. It feels messy, basically, though this isn't always a bad thing.’

We Will Sin Together

Having fronted one of the finest and most forceful punk bands of the 2010s, Jehnny Beth’s debut solo has been highly anticipated. I was initially surprised at just how cinematic To Love Is to Live is. This is an immersive exploration of human emotion and activity: love, lust, and desire, with all of the vulnerabilities that come attached. It’s a journey that stays true to its themes, and is consistent in tone, but does occasionally feel overbearing. The album is purposefully provocative, and whilst this brings some exhilarating and hard-hitting moments, it can also result in disorientating frenzies. It feels messy, basically, though this isn’t always a bad thing.

TLITL is largely a success due to the two piano ballads that offer space for the listener. “The Rooms” and “French Countryside” feel rather novel: it’s a delight to hear Beth exercising in more subtle musical movements, and these songs offer the record a sense of structure, of which it otherwise lacks. “I’m the Man” and “How Could You” are ferocious bursts of intensity that would likely fall flat if not for the softer moments.

The balance is there, but TLITL‘s sense of drama is a real double-edged sword. “We Will Sin Together” has a delightfully apocalyptic tone, and is enhanced by strong songwriting. As a contract, “Human” brings the album to a stuttering close. Beth’s prowess is not to be questioned, and there’s potential for a truly magnificent piece of work. I think that, with some extra fine-tuning and focus, there’s every chance of that happening. TLISTL is a promising, if not slightly arduous, start to what hints at a deeply rewarding solo career.

Favourite tracks // We Will Sin Together The Room I'm the Man

Buckle in, folks, Jehnny Beth is back to sing about lurve and liveeng and all that good stuff. Having received well-earned plaudits for her work with Savages, she’s now gone solo, serving up a concoction of spoken word musings, industrial grinding, and sombre piano interludes. If that sounds like a bit of a jumble, that’s because it is. A bold, professional, earnest bit of a jumble.

I somewhat enjoy the mood on To Love Is to Live, but when you step back to take it all in the album almost comes off as stilted. There are too many competing ideas for any one of them to come across clearly. Instead, it winds up feeling ambitious and strange, like a Jane Austen adaptation where everyone wears spandex and discusses Nietzsche over tea and edibles. Unconventional, sure, but pretty baffling too.

The cardinal sin for me is how powerless the album feels. Its thick, manufactured industrial sound is more of a hindrance to Beth than it is a foil. I can’t help but think she’s still working her solo direction out, and trying too hard in the process. I think that’s why the penultimate track is comfortably my favourite. Where most of the rest of the album is clenched jaws and bunched shoulders, “French Countryside” takes a deep breath and soars high and away without even seeming like it’s trying. It’s a gorgeous track.

Solo projects seem to go one of two ways. Either they give an artist room to grow in ways that weren’t possible as part of a group, or they make you that much more grateful for the group they came from. To Love Is to Live is the latter. It may well prove to be a stepping stone to something remarkable, but as a standalone work it never quite casts its spell.

To Love Is To Live is a weird album. Moment to moment it jumps between elegance and mania without pausing for breath, and this unusual composition does more to harm the experience than help it.

Set up thematically from the first line, what follows is a series of experiments in communicating the compulsion to bring others into your life, particularly for romantic reasons, and the risks new people can bring with them. Sometimes it pays off magnificently, and Jehnny Beth finds plenty of new ground in the well-worn field of love, longing, and heartache. Sadly, the aforementioned leaps in tone, tempo, and atmosphere throughout make it a tough sell.

By being so breakneck in execution, the qualities of each juxtaposed segment are drowned out by the disorientation, and strong accompaniments fall flat because they aren’t given time to breathe. “Innocence”, “Flower”, and “I’m the Man” are particularly plagued by this approach as standalone songs, and the sequencing of later tracks suffers similar discomfort.

“The Rooms”, however, shows what Beth was grasping for with these tonal shifts by being more restrained and considered than its counterparts. Over the course of the track, a very general comment on masculinity – particularly the likelihood of encountering its toxic variant – is made through the samples and accompaniments rather than placing a direct focus on any one masculinity-centric evil. It’s an effective way of saying that the spiritual obligation to open up to others, especially for a woman looking for heterosexual relationships, is a minefield that must be braved. ‘So don’t tell me how it is, boy, ‘cause I’ve seen it all,’ she sings over and over, completing the vision. It’s a really powerful track.

The track order then takes over as the biggest gripe, with the sweeping, muted tones of “The Rooms” being contrasted against “How Could You”, with its digital scrambles, frenetic chorus, and Joe Talbot’s snarl. It’s a bold picture of betrayal, rage, and retribution – a terrible potential conclusion to an escapade in opening up to someone. I really like the track, it just feels like it’s in the wrong place.

“French Countryside” and “Human” paint similar pictures of the album’s overall duality, only here I would have cut the latter altogether. “Human” is a bizarre and messy track, but it also has the unfortunate task of wrapping up an album that takes on an awful lot in both content and scope. A more focused follow-up could be something really special.

Favourite tracks // The Room French Countryside How Could You
2020sjehnny bethsavagesindustrialalternative rockart pop
Receive monthly roundups of what we’ve been up to. Sign up for our newsletter ➔ 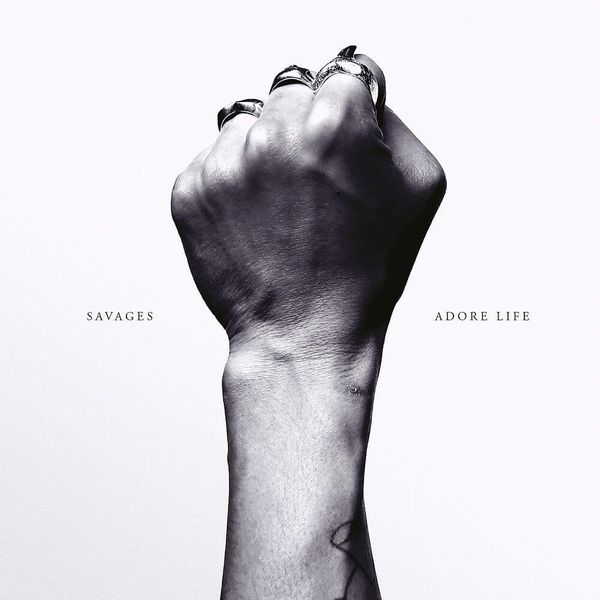 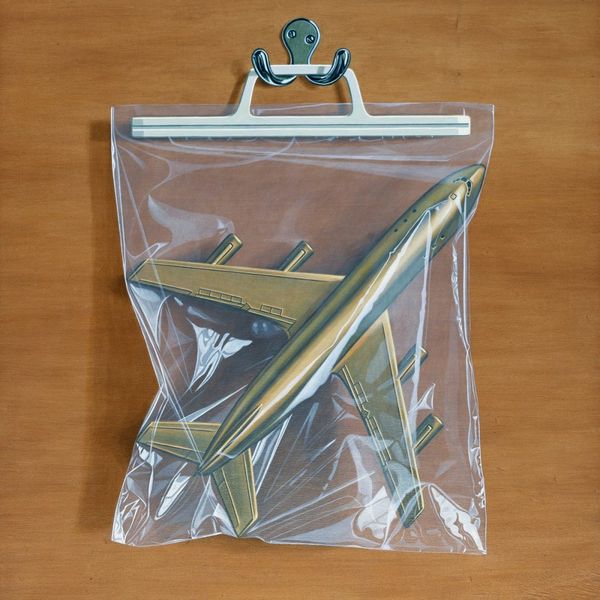