>>> is the third studio album by British electronic band Beak — arguably Geoff Barrow’s most prominent project since Portishead. On their previous two albums, instrumentals were driven along with a perverse sense of precision, propelled by a subtle sense of psychedelia, and drastically approaching the territory of krautrock. However, there’s something notably different about >>>. The inclusion of Will Young (known otherwise as Moon Gangs) will have played a part, for sure, and it’s a most welcome change to the setup. The grooves here feel less secured, and the songs don’t feel as continual. Ideas are persistent, but don’t outstay their welcome. Krautrock is merely one of many influences, rather than a driving direction.

There’s a dystopian ambience to >>> that will no doubt appeal to those with a taste for science fiction. The midpoint climax “Allé Sauvage” is essentially Stranger Things meets Can. “Birthday Suit”, meanwhile, sounds like a sombre setting to a scene in Mass Effect or Deus Ex. The record feels intentionally eroded: instrumentals strike upon funky-yet-claustrophobic grooves, awaiting Barrow’s vocals to emerge from the mire. It’s a weird but often wonderful formula. There are shades of Portishead, though any real similarity derives mostly from the fractured nature of Third, rather than the distinct trip-hop sound of the first two records. As you delve deeper into >>>, influences become more and more obvious, but thankfully there are no tasteless replications. There are no clichés to be found here. If anything, the songs become more unpredictable as they go on. It’s always interesting, and mostly very engaging.

The whole experience feels rather primitive. Whilst I’m not taken by every cut here, it’s nonetheless a delight to hear something so untamed. “Abbots Leigh” is a step too far for me personally, with its jarring crescendo and nightmarish synth sounds, though I can see other listeners enjoying the gothic soundscape. Following it is the concluding track “When We Fall”, which functions like the comfort of a closing credits sequence. It’s a fitting end to an album that takes you on quite a memorable journey. As the darkness fades into light, relief begins to stir inside, and you feel like you’ve been right there with them the entire time.

Favourite tracks // Brean Down ­­Allé Sauvage ­­When We Fall

There are records where the pleasure comes simply from slipping beneath the surface and letting the music play out. Beak>’s third album, >>>, comfortably fits the bill. It builds a broody world to play in and takes its time poking around. Opener “The Brazilian” sets the tone, its murky synths and hard-edged instrumentals bringing with them visions of a moonrise on a distant world. There are no epic cities here, though, no shining utopias. >>> is a dingy place, the scenery buckled and rusty. It’s a terrific mood. One to explore and soak in.

It’s a treat to hear a record sound so unsanitary. You forget that it can be this way. A lot of music is ashamed of its nooks and crannies. Not >>>. The record explores those spaces. It’s touches like the harsh hi-hat shimmer in “Allé Sauvage” (an unbelievably funky track, by the way), or the cavernous bongos of “Brean Down”, that make the record such a absorbing listen. Geoff Barrow, Will Young, and Billy Fuller each make their mark, but none of them hogs the limelight. Throughout it all feels very much about the project, about the sounds being explored. There’s a jam-like fluidity to what goes on, but certainly not a jam-like aimlessness.

Though it may sound like I’m head over heels for >>>, I’m not. Sometimes it’s brilliant, others it rumbles along at its own pace. And that’s fine, that’s its bag. It seems right for “Abbots Leigh” to arrive late in the game, a track that would feel right at home in a ‘50s B-movie sci-fi flick. That sound jibes with the album as a whole — unkempt, kooky, and completely at ease. Beak> aren’t after radio time with >>>. It isn’t an album for the masses. It probably can’t be. This is a slinker. Harder hitting albums than >>> will be released this year, but few will sound as comfortable in their own skin.

Returning after six years and with a change in line up, Beak>’s third studio album has all the hallmarks of their previous work, but >>> feels more exploratory. The band’s mix of sharp guitar tones and wailing synths makes for an ominous, other-worldly quality which can be heard right from the opening moments of the album. The opener, “The Brazilian”, develops whirring pads into a lumbering groove which feels a touch looser than their previous material has been.

The sombre sci-fi theme is revisited across the album too, as “Birthday Suit” and “Teisco” both provide claustrophobic atmospheres that revel in layers of synths that’ll rattle a listener’s brain. Elsewhere, however, you’ll find tracks like “Harvester” that grow to satisfying, bold string lines peppered with an uneasy, wailing guitar above it. “Allé Sauvage” makes for the centrepiece of the album, cantering along for seven minutes, it sits into an excitable groove that pulls together the tight performance of the band seen in previous material alongside a funkier, infectious sound.

At forty-three minutes, >>> doesn’t give any track much time to outstay its welcome, and while the latter half the album is probably weaker for me than the former, there’s nothing here that isn’t engaging. The closer, “When We Fall”, is positioned well too, providing some light relief after a tumultuous ride. There’s enough here to keep me coming back for more. Where its contemporaries may lean into every groove becoming an aimless jam that doesn’t develop, >>> paces itself and develops tracks to keep a listener’s interest.

Favourite tracks // Birthday Suit ­­Harvester ­­When We Fall
2010sbeakalternative rockportisheadoh seestrip hopexperimental
Receive monthly roundups of what we’ve been up to. Sign up for our newsletter ➔ 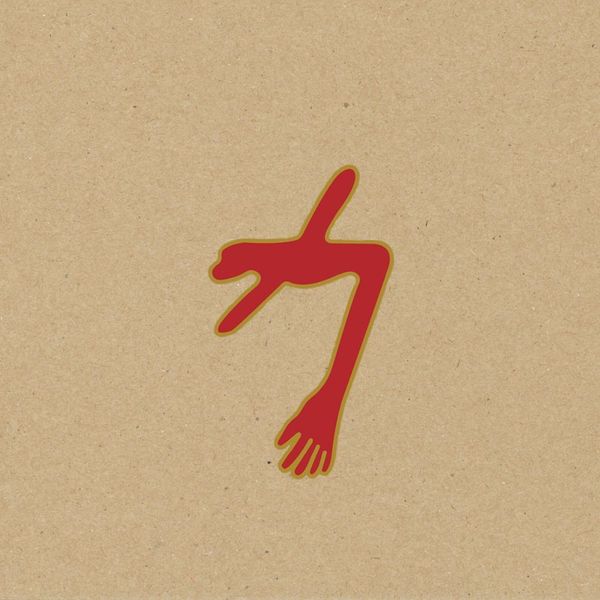 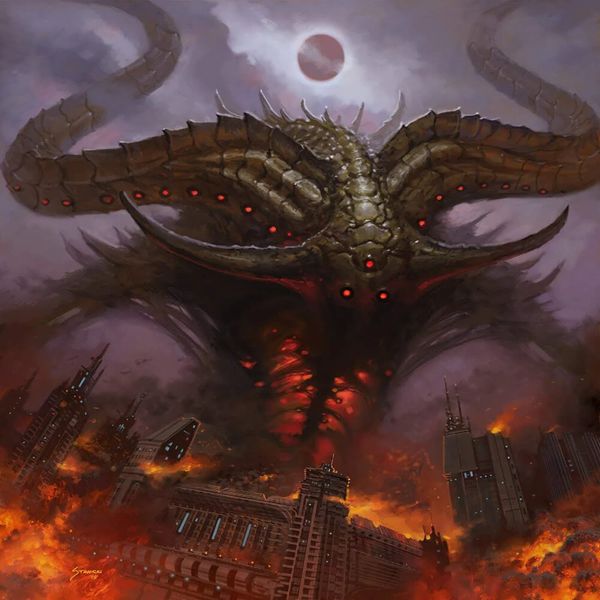 From its ludicrous track names to its filter-free kitchen sink instrumentation, *Smote Reverser* is an hour-long marathon of pretentiousness and tedium.