In the latest of an ongoing dialogue about revenue and copyright in the music industry, Big Name Musicians released a petition last week directed at the United States Congress. ‘THE DIGITAL MILLENIUM COPYRIGHT ACT IS BROKEN AND NO LONGER WORKS FOR CONTENT CREATORS’ is the all-caps gist of their concern. A worthy and important conversation to have, in good faith, without lip service.

The petition makes cursory mention of consumers in its last sentence, selflessly declaring that once ‘sensible’ DMCA reform has been enacted, ‘It’s only then that consumers will truly benefit.’ How is not specified, which is an odd oversight given that in the preceding paragraph the document laments leaps in technology allowing consumers ‘to carry almost every recorded song in history in their pocket via a smartphone, while songwriters’ and artists’ earnings continue to diminish.’ Consumers seem to be doing pretty well in this particular vein of dystopian future.

Does this make the qualms put forth in the petition unimportant? Of course not. It does, however, illuminate the fact that there are more interests at play in DMCA reform than X’s profits vs. Y’s profits. It is disingenuous to lump consumer interests in with that exchange and expect some kind of comradery. One would be hard-pressed to find someone who doesn’t think the DMCA is deeply flawed, outdated, and in need of renovation, but the reasons behind that conviction are the furthest thing from uniform.

‘Content creators’ is a unprecedentedly gigantic tent in the digital age. Bogus DMCA takedowns have been a bane of YouTube content creation for years, for example. In the gaming sphere, copyright claims have often and infamously been used to censor negative community responses. And that’s just scratching the surface. The internet’s a vast, alien place swarming with countless special interests and whiny bloggers in endless, often undignified opposition to each other. For the music industry to march in, vaguely call for reason, and not expect to be thoroughly mired is a sadly familiar site. As the petition itself acknowledges, we are in an unfamiliar technological era. Were the DMCA to be reformed ‘sensibly,’ balancing financial interests against creative freedoms and open access (indulge me), the world would not find itself back in the 1970s. We’d have to really fuck up to manage that.

Something, somewhere will have to give. Rather than seek to preserve a bygone era with archaic restrictions on one of the lynchpins of 21st century society, the industry ought to be adapting to and utilising the times—or at the very least having that conversation. For anything less than a full range of options to be on the table is inviting gridlock. As petition signee David Byrne has written about, questions of transparency, one of the great all-talk-and-no-action ideals, continue to arise and would do well to become more than platitudes.

Or perhaps not? Perhaps tweaking business relations and clamping down on copyright freedoms really is the best way forward. Or maybe dismantling the industry as we know it, burning what remains, and seeing how things go is the most appropriate course of action. There are cases to be made for most extremes; clarity tends to come from rummaging through their motivations. It’s a monstrous, rabbit hole discussion, but dressing it up as something black and white doesn’t make it go away. If anything it does a disservice to its breadth and delays resolution. Give me long, painful, honest arguments over trench warfare bullshitting any day of the week.

david byrnemusic industry
Receive monthly roundups of what we’ve been up to. Sign up for our newsletter ➔ 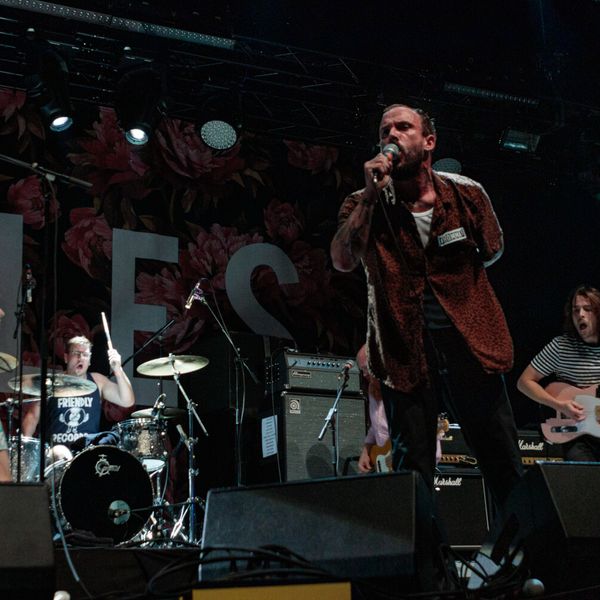 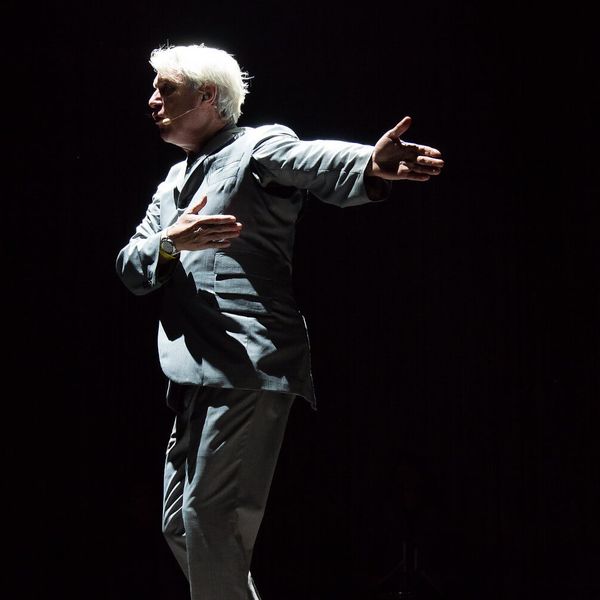