What sort of music review website would we be if we didn’t dance on a few creative graves? Music in 2016 had its fair share of letdowns, and, with the best intentions in the world, we’ve identified some standout face-plants. Success is a brittle thing. 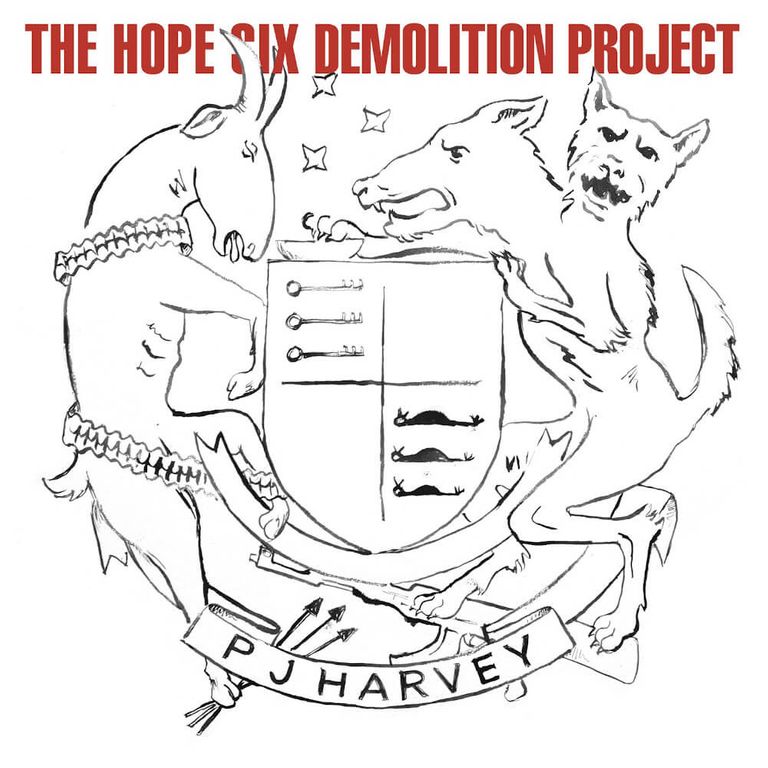 As a huge admirer of her music, PJ Harvey’s ninth studio LP was amongst my most anticipated albums of the year. Harvey’s work of the 90s can too easily get lost under the heavy weight of Pixies, Nirvana, The Smashing Pumpkins, and numerous other bands that shared a similar swampy sound during that wonderfully grubby era. 1995’s To Bring You My Love may not have made the devastating impact that records like Nevermind did, nor does it share the same lasting legacy two decades on, but I absolutely consider it one of the masterpieces of the 90s. Then, 18 years on, Harvey bought her natural poetic capacity in a more enlightened, slightly serene manner on Let England Shake – one of the outstanding albums of the current era. Unfortunately, The Hope Six Demolition Project is a seriously underwhelming follow-up. It’s astonishing how disinterested I am during the entire experience. I was critical of its intention at the time of release, and I remain no wiser to the purpose now: eight months on, and it still feels like a serious blunder. Whilst Let England Shake had a clear direction of its passion, elegantly constructing a portrait of her homeland in an open and honest way, Hope Six merely points out problems whilst providing no solutions. It’s most bizarre, particularly because it’s completely out of character. Worse still, there’s virtually nothing musically interesting to keep listeners returning either. The hooks aren’t catchy, the songs often lack proper direction, and the production is staggeringly sloppy. The dust has settled, but time hasn’t healed any wounds. The Hope Six Demolition Project is, for my money, PJ Harvey’s weakest album in her entire discography.

The Colour in Anything // James Blake 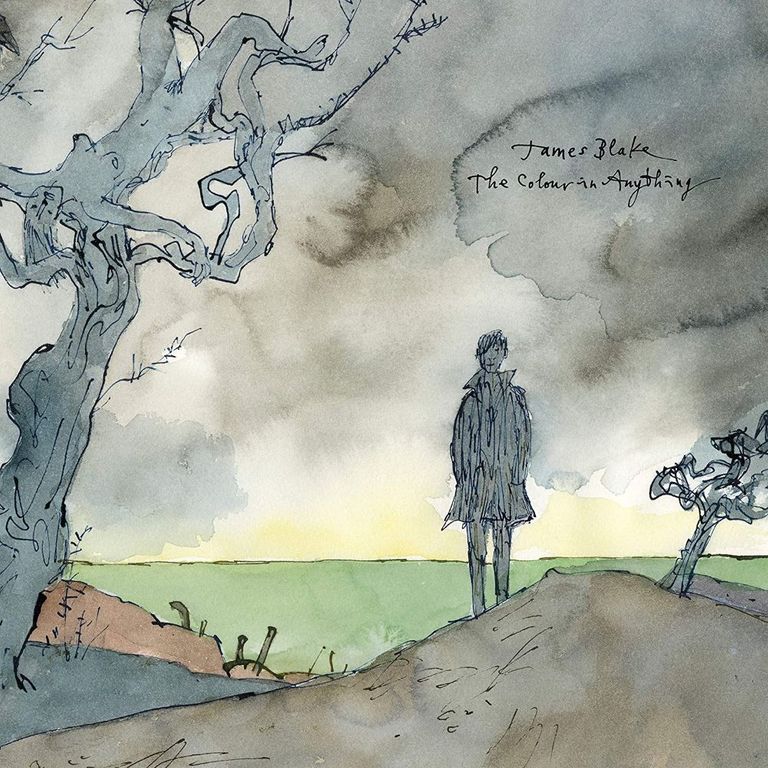 Despite my anticipation for James Blake’s third studio album, and it remaining in my top 10 until very late in the year, it is the largest musical disappointment for me this year. While everyone else was fawning over rumours of Kanye’s new 2016 album towards the end of last year, I was holding onto rumours of a new James Blake release instead. His trickle of teaser tracks prior to its surprise release in May only intrigued me further, with “Modern Soul” and “Timeless” sounding like more of the same that we’ve heard from his previous material with a bit of progression with the dark throbs of “Timeless”. Sadly, it wasn’t to be, with my portion of our review fuelled by frustration. At the time, I planned to return to the album regularly as I had at least 8 tracks that I really did enjoy. In the end, I was able to get a good 40 minutes of listening from the tracks I liked and just skip the rest, but doesn’t that make it worse? With modern methods of listening to music, a ‘pick-and-mix’ approach to an album isn’t an egregious sin, but it still feels less fully formed, less an experienced lead by the artist and more a dump of their ‘Completed’ folder. To make matters worse, what did stick with me didn’t hold for long, and I found it pretty easy to negotiate it off my top 10s for this year. The Colour in Anything isn’t a bad release from James Blake, but after his eponymous debut and Overgrown, which followed it, his 2016 release was a little pale in comparison.

james blakePJ harvey
Receive monthly roundups of what we’ve been up to. Sign up for our newsletter ➔

The album is so delicate that it feels too fragile for its own good. It’s like a frozen wildflower - beautiful, but could shatter at any moment.