They may not have set the precedent themselves, but Death Grips were ahead of the trend with surprise album drops. In the past week alone we’ve seen two major instances of how this movement has spread, with James Blake announcing his third album would be available to stream in a matter of hours, and Radiohead doing something similar (though not quite so extreme) the following day. There’s likely some sort of promotional format that Blake and Radiohead stick to, yet in the case of Death Grips it’s likely down to sheer impulsiveness. With their latest record Bottomless Pit however, there has been a sense of structure to the release. The group dropped “Hot Head”, which was a clear sign that Jenny Death was not to be their final album after all, before announcing an actual release date for Bottomless Pit, as well as sharing the lyrics for the entire album. This was far too formal, even a little conventional–you had to wonder, what were they up to this time?

As it turns out, Death Grips are still Death Grips. Bottomless Pit is yet another good addition to a catalogue of music that is remarkably consistent, retaining much of their renowned intensity, but with a dash of maturity too (let’s call it wisdom; experience). This is one of the group’s most varied works yet, and perhaps their most ‘normal’ too. Whilst you won’t be hearing anything remotely radio-friendly, a lot of the cuts here have a surprising amount of composure, with MC Ride sounding curiously levelheaded in tracks such as “Eh” and “Trash”. It seems “Hot Head” was something of a red herring; Bottomless Pit contains only a few outrageous moments. The virtually inconceivable percussion that pounds at supreme pace on “Spikes” is routinely hectic, but regulated enough in its production to sound fresh and distinct from the group’s usual framework. “Spikes”, along with “Warping”, “Ring a Bell”, and other highlights, show that Death Grips still have the ability to knock it out the park on their fifth studio album in as many years. The quality of Bottomless Pit should put the debate to bed–Death Grips are no novelty act, and are much more than an internet gimmick.

As with most of their records, Bottomless Pit does admittedly play more like an assortment of ideas rather than a cohesive album. Although it’s a trait of Death Grips that their audience should be more than used to at this stage, it would still be a welcoming shift to experience a fully-fledged work like Niggas on The Moon again. Considering that such a methodical process is a complete inversion to their usual construction, it’s unlikely to happen any time soon, but we already know Death Grips have the ability to surprise us. Bottomless Pit is far from their most ambitious release. Its artistry isn’t as immediate, and it could benefit from more hooks as catchy as the one found on “Ring a Bell”, yet it stands as one of the most ferociously enjoyable records you’re likely to hear all year. The group have confidently cemented their status at this point, and can progress toward any direction they so desire. The future of Death Grips – if such a thing exists – is surely an exciting one.

death gripsindustrialrockjames blake
Receive monthly roundups of what we’ve been up to. Sign up for our newsletter ➔ 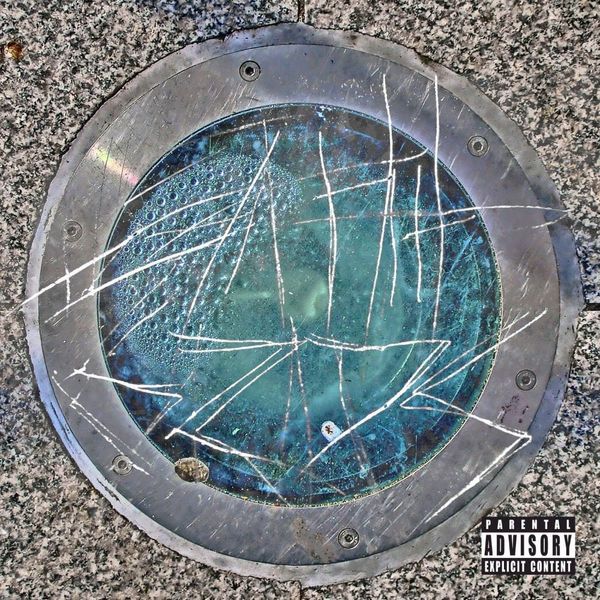 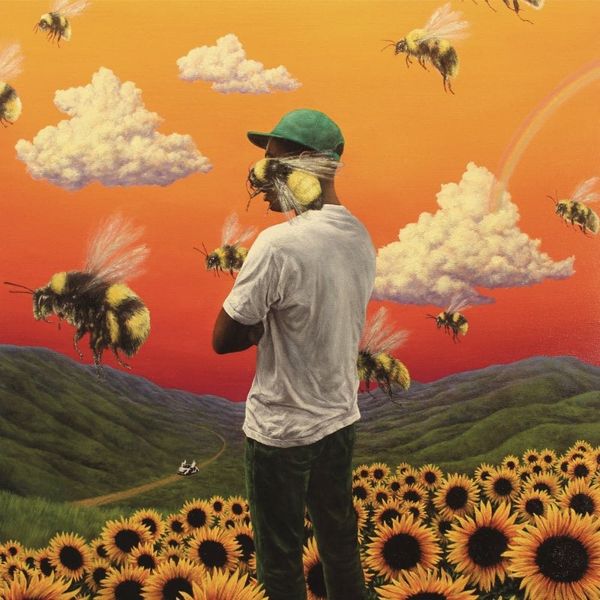