Signing to a major label, playing Glastonbury, making the cover of the NME, and releasing an album to wide critical acclaim are the goals of an entire career for many. For Arlo Parks, it’s what she’s achieved in the first three years of hers. Collapsed in Sunbeams has received a wealth of positive attention, and I find myself returning to this debut over and again. A month on from its release it’s easy to see why.

A cool nonchalance characterises the album from top to bottom. Parks delivers vocals with a laid back confidence which is immediately moreish. Instrumentation follows her lead, layering easy-going beats and basslines alongside simmering horns and guitar that varies from bright and brazen to light and delicate. In “Black Dog”, Parks cites Radiohead’s In Rainbows as a musical influence, while elsewhere tracks take inspiration from Motown and The Supremes. It makes for a memorable tracklist that remains cohesive despite this melting pot of influences.

Poetry and spoken word weave throughout Collapsed in Sunbeams, with the opening moments made up of a spoken-word piece Parks recorded in her bedroom. This lean on poetry, combined with the personal experience drawn on in every track, makes for intimate, reflective passages throughout. In “Hope”, the pace is broken towards the end with words that distil the sense of isolation and loneliness the track deals with, finally offering “know that I know and you’re not alone.’ It elevates the track and makes for a favourite of mine from the record.

In listening longer to Collapsed in Sunbeams one could draw comparisons to Lily Allen, Amy Winehouse, and Lianne La Havas. Each had standout debut albums, each with a distinctive sound and a string of excellent music that came after it. It’s exciting to think we may have another artist with such a career going into the 2020s and I’ll be interested to see the next steps Arlo Parks takes following this debut success.

arlo parksindiesoulpopradioheadlianne la havas
Receive monthly roundups of what we’ve been up to. Sign up for our newsletter ➔ 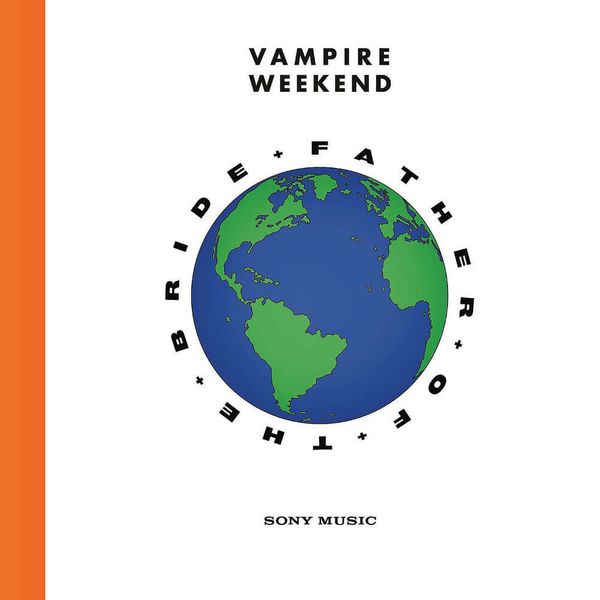