I was immediately intrigued by Glass Animals from the first listen of “Gooey” off their debut album, Zaba. Between the soft warm synth bassline and the airy atmosphere the track was wrapped in, something felt distinct from similar bands. The rest of the album didn’t disappoint either, and I particularly enjoyed the experimentation and influence from a variety of styles, all while maintaining a surprisingly strong identity of its own. In August, the band returned with How to Be a Human Being, and it’s been on regularly rotation in my ‘Recently Played’ list. I’ve found that the entire 43 minute playthrough can fly by easily, with back-to-back plays occurring more than once.

Maintaining the same strong identity, How to Be a Human Being returns with strong rhythm sections that draw influence from a mix of world music and trip-hop. Besides that are melody arrangements that are extremely consumable and catchy. Fitting squarely in the middle of this description is the single “Season 2 Episode 3”; with it’s down tempo R&B beat and viscous synth line through its chorus, the track practically bathes the listener before soaking everything up to synth stabs in the verse. Dave Bayley’s vocals feel unrushed as he describes scene of a stoner couple. It’s all very satisfying on the ear.

It certainly feels like the four piece have continued to enjoy experimenting on this second release with an almost cinematic atmosphere to its busy strings, flute flutters and choral backing in “Mama’s Gun”. “Poplar St” reminded me of a Jack White track with its lightly distorted lead guitar pushed to the centre of the track, and still wailing into my left ear long after Bayley has started singing. “[Premade Sandwiches]” punctuates the whole affair with a spoken word interlude about consumerism and it still doesn’t feel out of place.

While I never concentrate on lyrics as much as I should, there’s been a lot of effort here, with most tracks letting creativity run the show as they tell the story of different characters. A couple of the tracks even have websites, which completely won me over for all sorts of reasons, but shows a further level of detail and care from the band. Even the tracks that do stick closer to what we heard on Zaba, like “Cane Shuga” and “The Other Side Of Paradise”, aren’t misses by any stretch. Both songs opt for a half time beat, sub-soaked bass and similar catchy, consumable melodies, and vocal lines.

How To Be A Human Being is a great indie pop album in a year that hasn’t seen much coverage of the genre, and from a band that, so far, hasn’t made a misstep as far as I can see. It’ll be interesting to see what their next move is.

glass animalsindiepopart pop
Receive monthly roundups of what we’ve been up to. Sign up for our newsletter ➔

Music written by a composer of Ellis Ludwig-Leone's class should never feel formulaic, but it does. It makes for a mildly enjoyable, yet rather hollow experience. 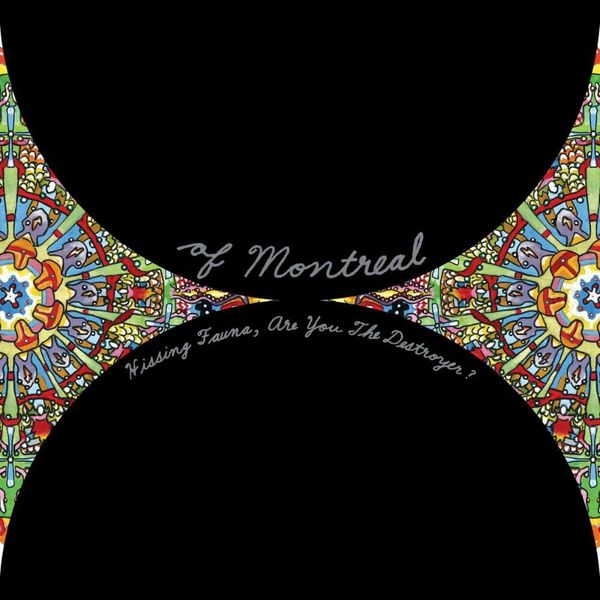